METHODS:The study included 62 subjects with a definitive diagnosis of MS and 54 control subjects. The cross sectional area (CSA), reflux during Valsalva manoeuvre, presence or absence of flow in the internal jugular vein (IJV) were assessed in upright and supine positions. The IJV and vertebral vein (VV) flow volumes (BFV) were also studied. 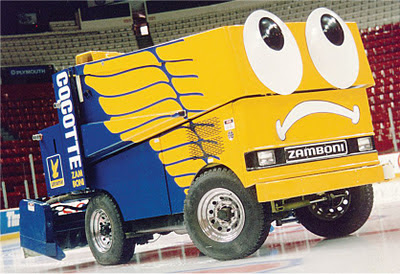 CONCLUSIONS:Our use of ultrasound criteria, reported in the literature, for MS reveals differences between healthy controls and MS subjects that also overlap. Our experience suggests that Doppler ultrasound may not be clinically reliable and more studies are needed to clarify its role, if any.

Neuros from Turkey find it’s a Turkey……I suspect a few more of these to come.

Did you know that the greatest numbers of Google searches (Source Google 1:12:11) for CCSVI are from Italy and Canada (1. Italy, 2. Canada, 3. Serbia, then much less 4.Denmark, 5. Netherlands 6. Finland, 7. Sweden) compared to searches on “multiple sclerosis” (1. USA, 2.Australia, 3Canada, 4. New Zealand, 5. Ireland, 6. United Kingdom (must be low cos everyone comes here for info), 7.India Maybe we need to preach/post in Italian, Serbian and Canadian….A (Sorry….only joking)