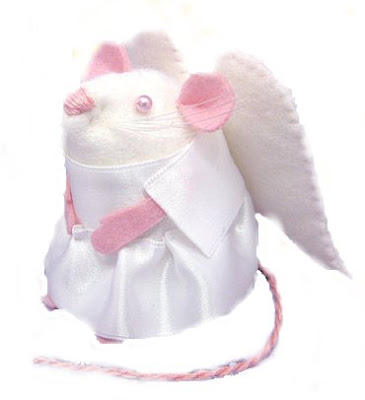 APRIL FOOL. Did you fall for it? On morning (in the UK) of April the first, its time to make Jokes. MouseDoc has been enjoying abit of a holiday…….. Oh Bugger I hear many of you say and thanks for your support from the others.

I know it was rather spoilt by Prof G posting at 4.45AM (Google Reader) and releasing the April 1st post on Google Alert on about 27th of March. It had only been sat there for 4 months waiting for April 1st as a scheduled post.

However, this story is not far from the truth.  In an attempt to gag us (Team G), presumed CCSVIers have been complaining to our bosses and many of our colleagues are actually being made redundant at the moment. See the comments on the April1st post.


This is thanks in part to the policies of UK Government and Universities chasing an ever decreasing pot of cash. Thirty years ago, less than 5% of people in UK went to University. With the desire to have 50% of school leavers going to university the Government encouraged universities to expand. However, the wheels have now fallen off and it is unsustainable. Government has pulled the student finances and an, ever increasing, fee-structure has been brought in.


In this process the (past) Government(s) created a scientific transfer market that encouraged research scientists to move from one university to another. So they go through a process of sack and hire to chase the diminishing pot of money.

P.S. We realise that today is an important day in the Christian Calendar and trust that no offence is taken by this post, as none is intended.