You (Andy C) asked about the following paper.

The dysfunction of this system has two major effects: 1) the reduction of mean arterial blood pressure, which has the potential to reduce the cerebral perfusion pressure (the pressure following through the hole in the blood vessel) and the transmural pressure (the pressure going through the wall of the blood vessel), and 2) the failure of cerebral autoregulation (the blood vessel wall can change its thickness to make the hole in the vessel bigger or smaller) to maintain constant cerebral blood flow in the face of fluctuations in cerebral perfusion pressure. Alterations in cerebral autoregulation could in turn raise the critical closure pressure (if the pressure to keep the hole in the blood vessel falls below a threshold the vessel collapses and closes), indicated to be the cerebral perfusion pressure at which the transmural pressure will be sub-sufficient to overcome the active tension imparted by the smooth muscle layer of the vessel (Smooth muscle is only ffound around arteries and arterioles=small arteries and not veins or venules=small diameter veins). These two effects of autonomic nervous system dysfunction (reduction in arterial blood pressure and alterations in cerebral autoregulation), when combined with inflammation-induced high levels of nitric oxide in the brain, will lower transmural pressure sufficiently to the point where the threshold for critical closure pressure is reached, leading to venous closure. In addition, cerebral vessels fail to overcome the closure as a result of low central venous pressure, which is also regulated by autonomic nervous system function. Furthermore, through their neuroregulatory effects, infectious agents such as the Epstein-Barr virus and vitamin D(3) are able to alter the functions of the autonomic nervous system, influencing the rate of CCSVI occurrence. The absence of CCSVI specificity for MS, observed in recent clinical studies, may stem from a high prevalence of autonomic nervous system dysfunction in control groups which were recruited to these studies. Future studies should investigate CCSVI in relation to cardiovascular autonomic function. 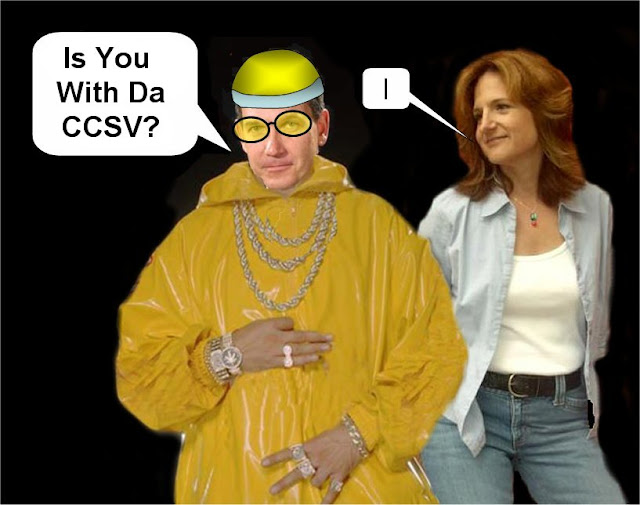 In brief the paper is trying to link CCSVI, virus and sunlight and immunity together, which one needs to do to make a compelling view of the disease in MS.

First you must accept that CCSVI is an entity and one must say that many people do not! If you think not then the whole story falls apart. However let’s not worry about that and we should look at what the person is infering assuming CCSVI occurs. My take is that this idea says that CCSVI is not the cause, but a consequence of MS.


They argue that CCSVI is not specific for MS, but is a problem in other conditions. Likewise treatment, is of limited value as it is not getting at the cause and that is why closure of the veins occurs quickly after venoplasty. They can link the problem to inflammation and its affects on the blood vessels. The author thinks that CCSVI does not occur in all MSers and this is better correlated to the proportion of people with defects in autonomic nerve problems.

Because of damage to signalling within the autonomic nervous system due to MS, it is suggested that there can be relaxation of vessels (arteries) and that they collapse and restrict blood flow and this can lead to obstruction of the vein. This is not only influenced by the blood pressure but also the sponginess of the blood vessels (termed autoregulation). There can also be collapse of the veins because of autonomic nervous activity, so you have CCSVI. However if arteries collapse and block this would be the same as a stroke and MS is not stroke.

Therefore, this paper is not much for treating CCSVI, as the condition will come straight back. It affects arteries and reflux and back jets and values are not mentioned, which is not part of some CCSVIers world view.

This area is not my field so please accept my apologies if it is not quite spot-on or sufficiently described. There is information about how the arteries may collapse (relating to transmural pressure etc.) but I’m sure there will be CCSVIers saying it is all veins.

This is an just idea, but is it chicken or egg? The implication is that the autonomic nervous system effect is more chicken and the inflammatory response is more of an egg and the CCSVI would be a by-product of the chicken. Some of you may think that the problem is the vessel and egg.

But the problem is that this is just more armchair science and we will have to wait until the author or a follower actually does something to test the hypothesis. This means activity from the author is required. It is eay to build up ideas on facts that may be just half-truths, which I don’t have the knowledge to expose or the desire/time to learn and expose.

This is not Research it is Armchair science,

CCSVI Research Posts at the End of the Month