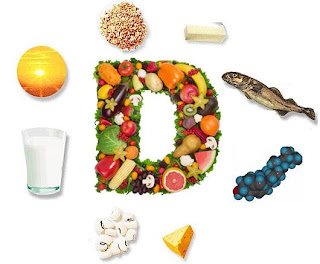 Previous studies in mice have indicated that vitamin D deficiency suppresses the development of autoimmunity (and so are at odds with this study), which is perhaps the wrong way round when we think vitamin D deficiency triggers MS. However, this inhibitory effect has been associated with too much blood calcium. This may causes stress that prevents EAE, just as too much fluid can suppress EAE in a meaningless way. In this study short-term deficiency caused by inhibition of vitamin D producing enzymnes had no effect on the disease course, but it did if there was no vitamin D response ,when mice lacked the vitamin D receptor. This effect may influence how the immune response developes in the first place and studies may suggest that vitamin D may be of more importance to protect against MS occurring rather than having major influence after the disease has started. 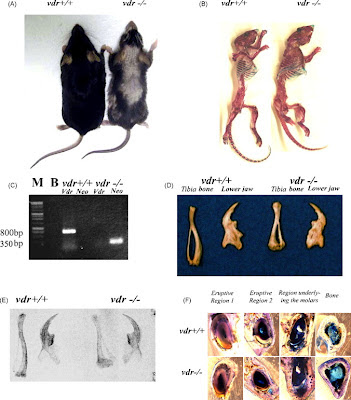 This study implicates the importance of vitamin D somewhere in the generation of the immune response. However, is it possible that vitamin D receptor  (VDR) deficient mice are so abnormal that they are stressed out and so don’t get EAE. In contrast to humans, mice have fur and dark fur at that and are largely nocturnal. So the evolutional pressures on mice and humans will be very, very, very, different. In fact it appears that vitamin D is used as a rodent killer where high doses as used to cause hypercalcaemia (Too much calcium that is mobilized from the bones), so may be this is why it could be stressful to animals and stop their EAE.