You have been complaining that there is no interest in developing treatment for progressive MSer. However, you are wrong there has been lots of activity going on but it has not really surfaced.
Last week we were mentioning the International Progressive MS Collaborative which aims to expedite the development of effective disease modifying and symptom management therapies for progressive forms of MS.

But perhaps we should also introduce the Clinical Trials Network (CTN), which was set up specifically for Progressive MSers. This has been reported in some places but may not be common knowledge. As you know all too well, there are currently no disease modifying treatments (DMTs) available for
progressive MS hence this is a significant unmet need. The MS Society
is dedicated to supporting research in this important area and has been
committed to this from many years. They set up the CTN and have been committed to this since the beginning.

This was partially born following the involvement of UK Scientists and the MS Society of Great Britain and Northern Ireland with the Promise 2010 initative from the National (USA) Multiple Sclerosis Society. To their credit, it was evident that UK Clinicians could collaborate and get things off the ground with the initiation of some of the first major trials on progressive MS.

In late 2007 the MS Society established the UK MS Clinical Trials Network (CTN) and tasked the Network with planning and conducting large scale clinical trials for progressive MS. The CTN currently comprises a large number of UK-based clinicians,
scientists, statisticians and people affected by MS and is led by the MS
Society of Great Britain and Northern Ireland.

The MS Society then established the CTN steering group which was tasked with expediting the planning phase of the initiative. The Society appointed as independent Chair of the steering group who has extensive experience in planning and running large scale clinical trials. The steering group comprises a subset of members of the wider CTN and people affected by MS

In 2010 the Society identified several university-based Clinical Trials Units (CTU), which are expert in all areas of clinical trial design and execution and can assist with the logistical challenges of planning and running a clinical trial.CTUs in the UK that appeared to have the relevant skills and experience to assist with this particular trial and put out a call for expressions of interest. Two CTUs expressed an interest in partnering with the Society on this initiative. The steering group commended that the Society partner with one of them. Subsequently a Scottish-based CTU accepted an invitation to join as a partner to this initiative.

A Chief Investigator (CI) for the trial was appointed to lead on this particular trial through the CTN. 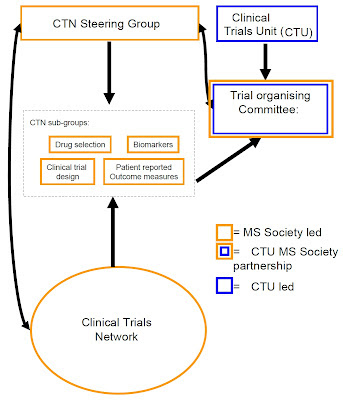 In recognition of the rigorous peer review and monitoring processes the MS Society received National Institute for Health Research (NIHR) portfolio status for the entire research portfolio, including activities of the CTN. This will ultimately reduce the cost of clinical trials by providing access to Department of Health funded resources such as neurologists, trial nurses and statisticians.

Drugs were selected for the trial and novel trial design based on suggestions from the HTA. This was an adaptive design aimed at running a number of agents side by side, the good ones continue and the bad ones failing are replaced.


In 2011 an application to the Health Technology Assessment programme (HTA) from the UK Government was made for funding to support the trial.

The trial was not supported due to cost and the HTA changed its mind about the trial designs it wanted to fund, so 4 years of planning down the pan. This shows that it is never plain sailing on any such study.

You dust yourself down, reflect and carry on and try again However, we are in good shape for the International Collaborative. More on the CTN soon. 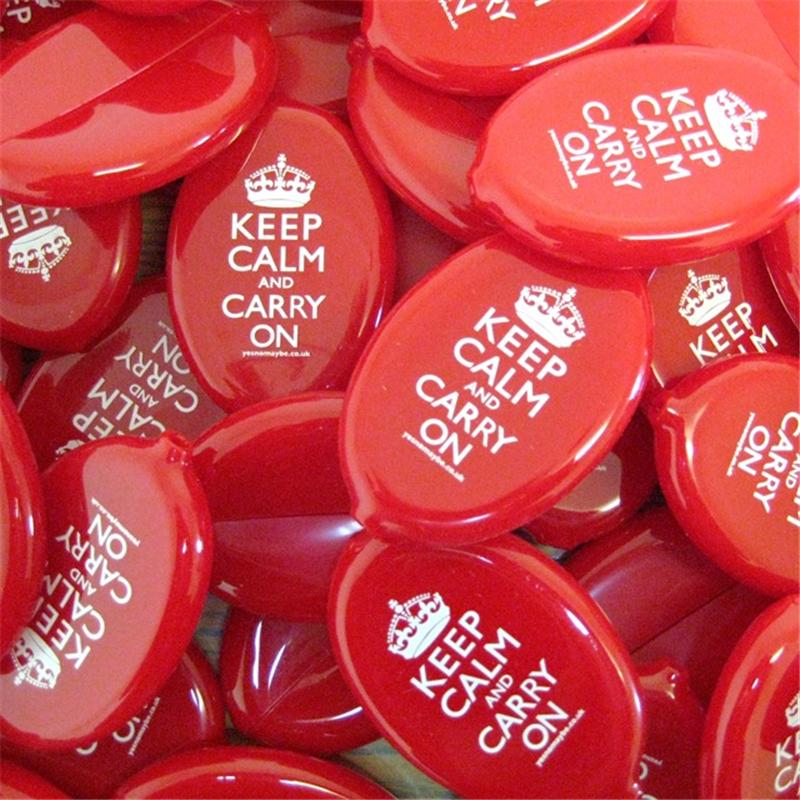