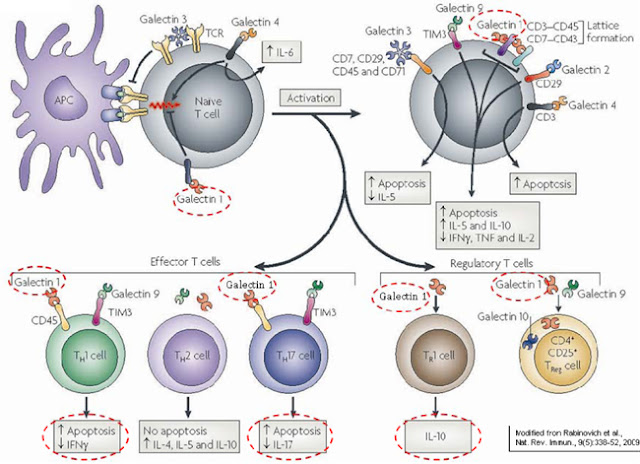 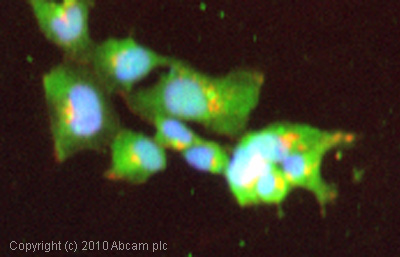 Galectin antibodies Immunocytochemistry/ Immunofluorescence
Galectin-1 is known as one of the molecules that create the immunosuppression required for a successful pregnancy. Galectin-1 expression in the endometrium increases during implantation phase of the embryo. But in cell culture, Galectin-1 induces the differentiation of dendritic cells to switch off typical T helper 1 and T helper 17 cells inflammation through IL10 and IL27. We also knew that Increased expression of distinct galectins in multiple sclerosis lesions from previous work. Are galectins molecules that change the course of MS or are they just molecules that are part of the interplay between cells under physiological pressures? Or are some galectins used by cells under physiological environments and other used during disease pressure?