The anti-α4 monoclonal antibody natalizumab inhibits lymphocyte extravasation into the central nervous system and increases peripheral T and B lymphocytes in multiple sclerosis patients. To investigate whether the lymphocyte accumulation was due to a higher lymphocyte production, an altered homeostasis, or a differential transmigration of lymphocyte subsets through endothelia, T-cell receptor excision circles and kappa-deleting recombination excision circles were quantified before and after treatment, T-cell receptor repertoire was analyzed by spectratyping, and T- and B-lymphocyte subset migration was studied using transwell coated with vascular and lymphatic endothelial cells. We found that the number of newly produced T and B lymphocytes is increased because of a high release and of a low propensity of naïve subsets to migrate across endothelial cells. In some patients this resulted in an enlargement of T-cell heterogeneity. Because new lymphocyte production ensures the integrity of immune surveillance, its quantification could be used to monitor natalizumab therapy safety. 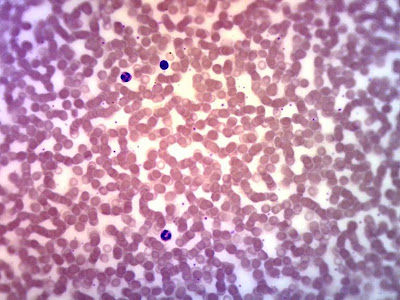