Epub: Rojas et al. Sex-related differences in atrophy and lesion load in multiple sclerosis patients. Neurologia. 2012 Dec 13. doi:pii: S0213-4853(12)00277-0. 10.1016/j.nrl.2012.10.008.INTRODUCTION: Previous studies showed gender-associated clinical and MRI differences in multiple sclerosis (MS) evolution. However, only few studies were done with non conventional MRI techniques and no one was done in a South American MS population. The aim of this study was to investigate gender differences according to nonconventional MRI measures in patients with MS from Buenos Aires, Argentina.

DISCUSSION: This is the first study showing differences in brain volume changes between gender in MS patients from South America. Future studies will confirm our initial findings. 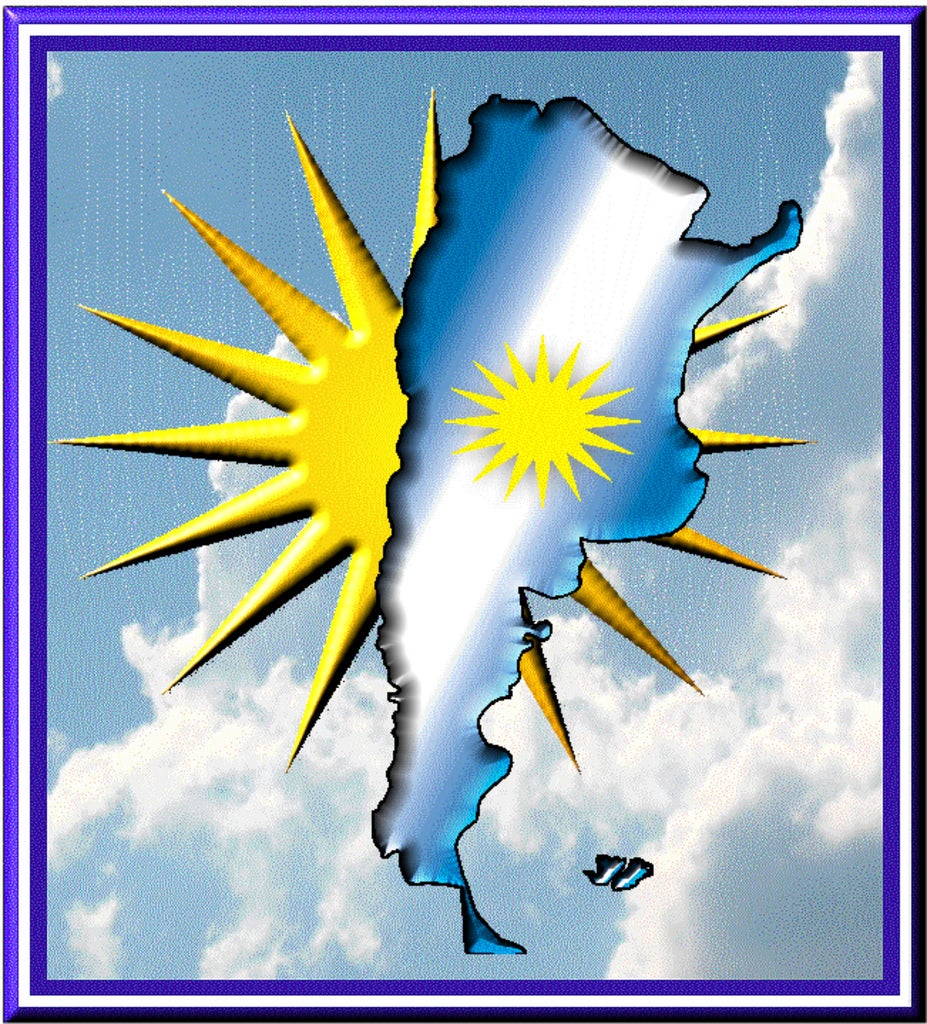 Difficult to say too much here as the numbers of MSers included in this study is too low to be definitive.