Background: Endothelial cells (EC) form the inner lining of blood vessels and are positioned between circulating lymphocytes and tissues. Hypotheses have formed that EC may act as antigen presenting cells based on the intimate interactions with T cells, which are seen in diseases like multiple sclerosis, cerebral malaria (CM) and viral neuropathologies.


Objectives: Here, we investigated how human brain microvascular EC (HBEC) interact with and support the proliferation of T cells.


Methods and results: We found HBEC to express MHC II, CD40 and ICOSL, key molecules for antigen presentation and co-stimulation and to take up fluorescently labeled antigens via macropinocytosis. In co-cultures, we showed that HBEC support and promote the proliferation of CD4(+) and CD8(+) T cells, which both are key in CM pathogenesis, particularly following T cell receptor activation and co-stimulation. 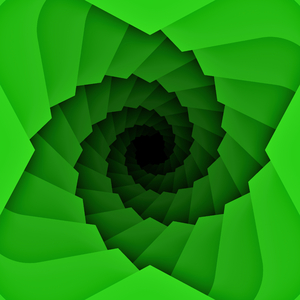 Science goes in spirals and the same experiments get revisited. This is because technology moves forward and because the old stuff gets forgotten especially if it was before the invention of the web. So MD2 will be pleased to get a mention in the reference list from the 1980s.

However, the question then was do such cells do it in vivo and after  lot of careful work at the electromicroscopy level it was felt that endothelial cells did not actually express MHC class II antigens in vivo (in rats and mice) and therefore it was unlikely that they had a major role in antigen presentation in nature. So here we go again and this needs to be looked at again in MS. It took a few, what turned out to be dodgy papers, to create the dogma but a lot of papers and over 5 years to break it.