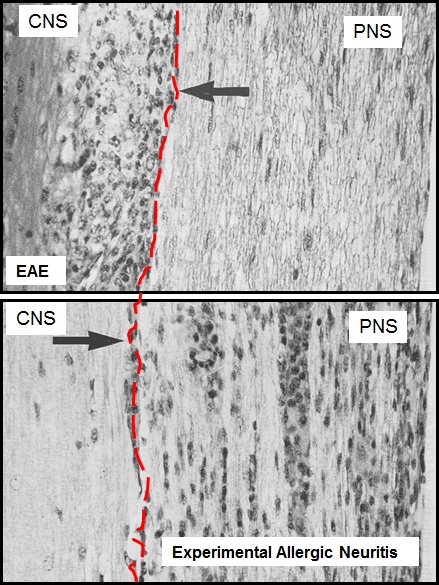 Peripheral nerve myelin is more compact and is made by a schwan cells; one schwan cell per nerve