“The jargon bell has gotten off to a slow but steady start since we launched it on the 18th February 2013 the typical turnaround time for us posting the on the Jargon or Glossary page is 24 to 48 hours. I hope you are finding it useful.”

“In an attempt to deal with jargon we have created a new feature on the blog called the Jargon Bell! It is simply a back-end database that you can post terms to. We then define the term and add it to an alphabetical list on the Jargon or Glossary page; this will form a glossary or list of terms that you, and other, readers can then refer to in the future.”

“Since launching the feature earlier this week we have had three terms submitted.”

“Don’t be shy! If you don’t understand something ask!” 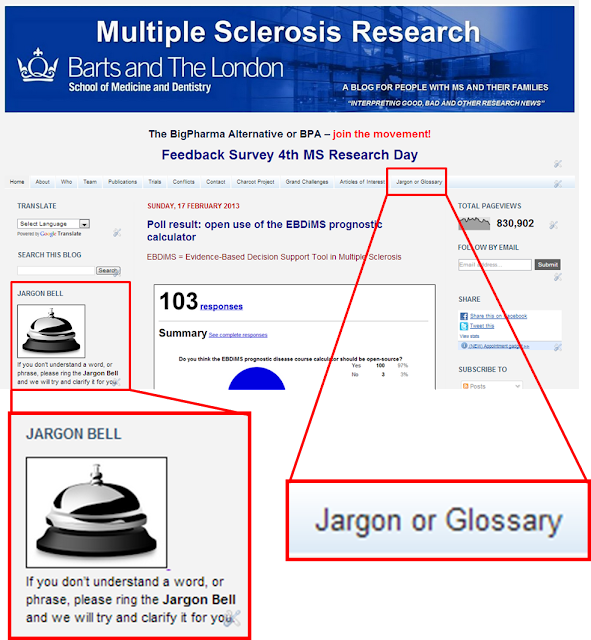