An association has previously been reported between susceptibility to multiple sclerosis and the rare mutant alleles of the CYP27B1 gene responsible for autosomal recessive vitamin D-dependent rickets type 1 (VDDR1). In an attempt to replicate this finding, we screened 495 multiplex families and 2,092 single affected families, together with 4,594 cases and 3,583 controls (a total of 17,073 individuals) but were unable to find any evidence supporting this putative association. Our data do not indicate that mutations responsible for VDDR1 influence the risk of developing multiple sclerosis 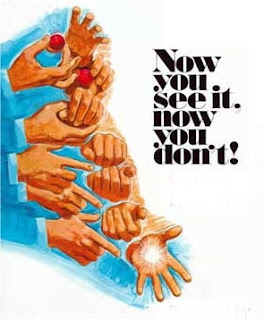 This study attempted to replicate an association seen in Canadian MS patients for rare variants (less than 1% of the population having them) in the gene that activates vitamin D. The Canadian study was one I was involved in, and thus this is disappointing to see.


There are a number of explanations- firstly the Canadian study could have been a false positive- this is sadly seen quite frequently in science- see paper by John P. A. Ioannidis, some one who does a lot of ‘research on research’.


There is also the possibility that there are population specific effects- Canadians are known to carry these mutations at a higher frequency than other European groups and this may be why an association is seen in Canada and not elsewhere. Further, we analysed our data differently, and analysing the UK data in the same way would actually show a significant result.
So what does it mean for the vitamin D hypothesis in MS? The story still remains strong (indeed the UK group have seen association for common gene variants near two vitamin D genes) and thus vitamin D still remains a lead that we actively need to pursue for disease prevention.