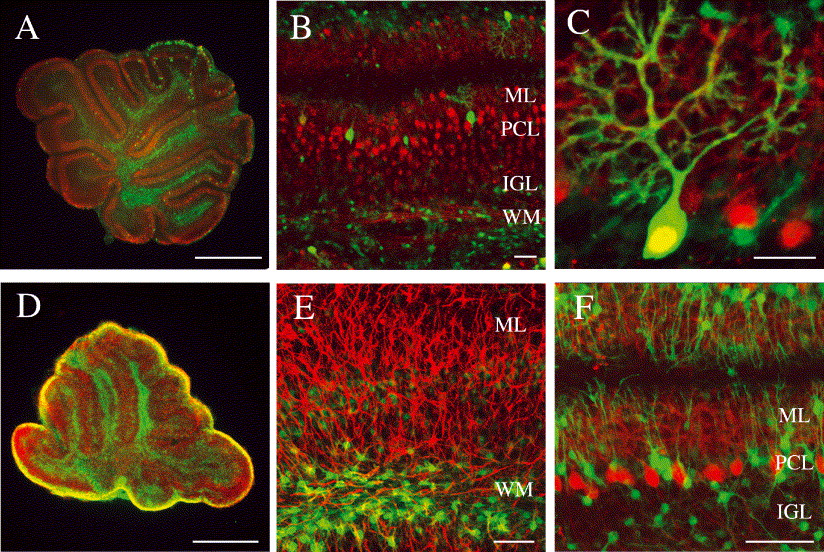 There is a need to develop models to test the efficacy agents that may slow progressive MS. This model involves examining brain slices from the cerebellum, a bit of the brain that controls balance and movement. This system could be used to look at demyelination and nerve loss. In this study they examined the influence the control of microglia, which they indicated was a good thing. this is  one model but models like these can come into their own when we know more about the pathology of MS.