“This study shows that MSers with bowel problems have evidence of spinal cord disease and more likely to be disabled. This is not new and demonstrates and supports the concept of preventing spinal cord disease should protect MSers for bowel dysfunction.”

Epub: Preziosi et al. Gut dysfunction in patients with multiple sclerosis and the role of spinal cord involvement in the disease. Eur J Gastroenterol Hepatol. 2013 May 10.

BACKGROUND: Bowel and bladder symptoms are highly prevalent in MSers. Bladder dysfunction (affecting 75% of these MSers) is caused by disease in the spinal cord, whilst the pathophysiology of bowel dysfunction is unknown. Pathways regulating both the organs lie in close proximity to the spinal cord, and coexistence of their dysfunction might be the result of a common pathophysiology. If so, the prevalence of bladder symptoms should be greater in patients with MS and bowel symptoms. This hypothesis is tested in the study. They also evaluated how patient-reported symptoms quantify bowel dysfunction.

PATIENTS AND METHODS: The Neurogenic Bowel Dysfunction questionnaire and the presence of bladder symptoms were recorded in 71 MSers and bowel symptoms. Disability, a surrogate clinical measure of spinal cord disease, was assessed using the Expanded Disability Status Scale. Bowel and bladder symptoms were quantified by MSer-reported frequency, expressed in time percentage (0, 25, 50, 75 or 100% of the time the symptom was perceived), and MSer-reported severity on a visual analogue scale between 0 and 100.


RESULTS: The prevalence of bladder symptoms was 85%, which is higher than that expected in an unselected population of MSers. Neurogenic Bowel Dysfunction score was significantly correlated with both MSer-reported frequency (r=0.860, P<0.0001) and severity of bowel symptoms (r=0.659, P=<0.0001), as well as with the Expanded Disability Status Scale (r=0.526, P<0.0001). 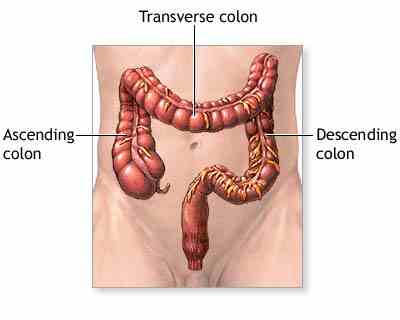