We need to get a grip on sleep disorders in MS; they are common. #MSBlog #MSResearch


“Thank you all for completing the sleep disorder survey that has been running on the blog since early April. The following is a precis of the results.”


Proportion of MSers with symptoms suggestive of sleep apnea – a potentially serious disorder which causes you to stop breathing repeatedly, often hundreds of times in the night during your sleep = 71% 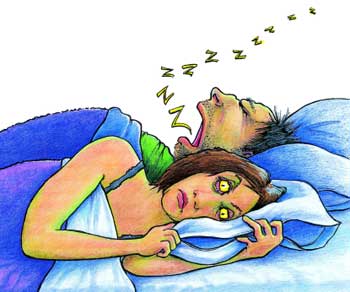 “These results suggest that sleep disorders are very common in MS and need to be investigated. Poor sleep impacts massively on daytime functioning; it contributes to MS-related fatigue. If you score highly on these subscales of the screening questionnaire you should speak to your MS team. You may need to be investigated further.”