“This is work done by our UCL partners (UCLP) at UCL and describes a new MRI technique that can quantify sodium. MSers have increased brain sodium content and it appears to correlates with disability. Exactly what this means is subject to debate and it may suggest a new therapeutic target. We are very active in this field and testing various sodium channel blockers as neuroprotective agents in MS. Our optic neuritis and PROXIMUS study are testing two established sodium channel blockers in MS; i.e. phenytoin and oxcarbazepine. We plan to include sodium imaging in the PROXIMUS study. We will get an answer on whether or not we can modify this process with oxcarbazepine.”

Background: Neuroaxonal loss is a major substrate of irreversible disability in multiple sclerosis, however, its cause is not understood. In multiple sclerosis there may be intracellular sodium accumulation due to neuroaxonal metabolic dysfunction, and increased extracellular sodium due to expansion of the extracellular space secondary to neuroaxonal loss. Sodium magnetic resonance imaging measures total sodium concentration in the brain, and could investigate this neuroaxonal dysfunction and loss in vivo. Sodium magnetic resonance imaging has been examined in small cohorts with relapsing-remitting multiple sclerosis, but has not been investigated in patients with a progressive course and high levels of disability.

Methods: They performed sodium magnetic resonance imaging in 27 healthy control subjects, 27 RRMSer, 23 with SPMSers and 20 with PPMSer. Cortical sodium concentrations were significantly higher in all subgroups of multiple sclerosis compared with controls, and deep grey and normal appearing white matter sodium concentrations were higher in primary and secondary-progressive multiple sclerosis. 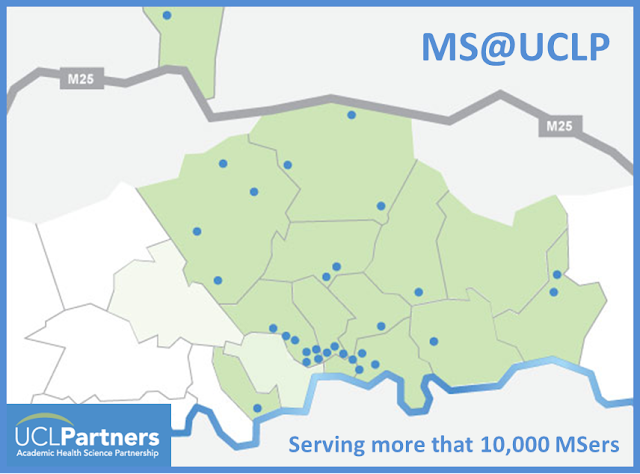