This reports relates to the studies in Nature suggesting that high salt diet causes autoimmunity. 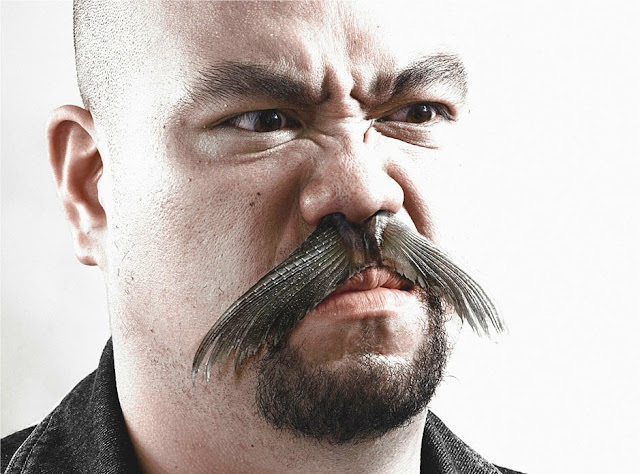 MD2 says
“A salty taste……more like a fishy smell”


Maybe Ram can do an epidemeology study of the incidence of MS (autoimmunity) in regions with high salt diets. I can guess the answer.

Overall, 70% of participants had a daily intake of salt higher than the recommendation of no more than 6g per day. 80% of men and 58% of women exceeded this recommendation

An analysis of trends in salt intake (g per day), including all urinary sodium surveys carried out in UK countries between 2000/01 and 2011, showed a significant downwards trend in mean salt intake overall and also for both men and women separately.

Statistical analysis showed there has been a significant reduction in mean salt intake between 2000/01 and 2011 from 9.5g to 8.1g per day

But MS is on the way up in women…Go figure.