BACKGROUND: The modulation of inflammatory processes is a necessary step, mostly orchestrated by regulatory T (Treg) cells and suppressive Dendritic Cells (DCs), to prevent the development of deleterious responses and autoimmune diseases. Therapies that focused on adoptive transfer of Treg cells or their expansion in vivo achieved great success in controlling inflammation in several experimental models. Chloroquine (CQ), an anti-malarial drug, was shown to reduce inflammation, although the mechanisms are still obscure. In this context, we aimed to access whether chloroquine treatment alters the frequency of Treg cells and DCs in normal mice. In addition, the effects of the prophylactic and therapeutic treatment with CQ on Experimental Autoimmune Encephalomyelitis (EAE), an experimental model for human Multiple Sclerosis, was investigated as well.

METHODOLOGY/PRINCIPAL FINDINGS: EAE was induced in C57BL/6 mice by immunization with myelin oligodendrocyte glycoprotein (MOG35-55) peptide. C57BL/6 mice were intraperitoneally treated with chloroquine. Results show that the CQ treatment provoked an increase in Treg cells frequency as well as a decrease in DCs. We next evaluated whether prophylactic CQ administration is capable of reducing the clinical and histopathological signs of EAE. Our results demonstrated that CQ-treated mice developed mild EAE compared to controls that was associated with lower infiltration of inflammatory cells in the central nervous system CNS) and increased frequency of Treg cells. Also, proliferation of MOG35-55-reactive T cells was significantly inhibited by chloroquine treatment. Similar results were observed when chloroquine was administrated after disease onset.

CONCLUSION: We show for the first time that CQ treatment promotes the expansion of Treg cells, corroborating previous reports indicating that chloroquine has immunomodulatory properties. Our results also show that CQ treatment suppress the inflammation in the CNS of EAE-inflicted mice, both in prophylactic and therapeutic approaches. We hypothesized that the increased number of regulatory T cells induced by the CQ treatment is involved in the reduction of the clinical signs of EAE. 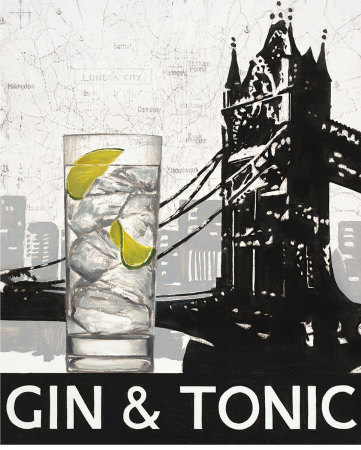