MS-related cognitive impairment does not respond to rehabilitation. #MSBlog #MSResearch

“In general neurologists would agree that a minority of dementing illnesses are reversible; in particular those that occur in the context of a progressive neurodegenerative disease such as MS. Therefore it is not surprising to see that cognitive rehabilitation did not improve cognitive performance. An interesting observation from this study is that MSers in the intervention group perceived a positive effect of cognitive rehabilitation on their cognition. Is this a the placebo effect? The downside of this observation is that if healthcare managers, or health economists, saw this kind of data they would not fund cognitive rehabilitation programmes for MS. Would you agree with this strategy? Unfortunately, this is the reality of practicing medicine in an age of austerity.”
“The hidden message in this study is that if you let MSers develop cognitive impairment there is little we can do for them. This is why prevention is better than treatment and underpins the highly effective early DMT (HEEDMT) strategy.”

Definition of dementia: Dementia is a loss of mental ability severe enough to interfere with normal activities of daily living, lasting more than six months, not present since birth, and not associated with a loss or alteration of consciousness.

BACKGROUND: There is preliminary evidence on the positive effects of neuropsychological rehabilitation on cognition in MS, but the generalisability of the findings is limited by methodological problems.

OBJECTIVE: The aim of the present study was to determine the effects of strategy-oriented neuropsychological rehabilitation on MS.

RESULTS: Neuropsychological rehabilitation including computer-based attention and working memory retraining, psychoeducation, strategy learning and psychological support did not improve cognitive performance but had a positive effect on perceived cognitive deficits. The intervention group perceived significantly fewer deficits than the control group both immediately after the intervention and at six months. The personal rehabilitation goals were also well achieved.

“The following are the results of our recent dementia survey.” 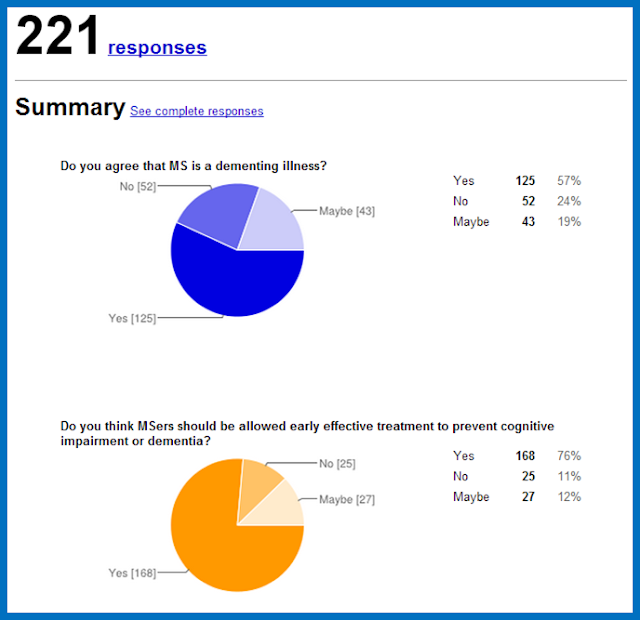