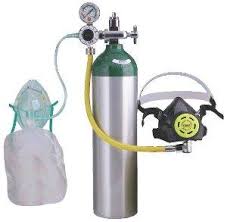 This study suggests that there is lack of oxygen in tissues during EAE, which has nothing to do with CCSVI, and if you give rats high amounts of oxygen they do better