BACKGROUND:Botulinum neurotoxin A (BoNT-A) may reduce lower limb spasticity but its role in improving walking ability remains to be established.
OBJECTIVE:To investigate the efficacy of simultaneous BoNT-A injections into several targeted spastic muscles of different joints on gait speed and on functional gains in gait performance in chronic stroke and MS patients.
METHODS:Twenty patients affected by stroke or multiple sclerosis were tested before, one and three months after BoNT-A administration. Gait was evaluated by the 10 Meter Walk Test; patients were stratified into functional ambulation classes accordingly. Spasticity was assessed using the modified Ashworth Scale.
RESULTS:At final assessment, spasticity was reduced in hip adductors and ankle plantar-flexors, gait speed improved and, 1/3rd of patients transitioned to a higher ambulation class. The pre-post difference in Level of Spasticity of the hips was a predictor for an increase in gait speed.
CONCLUSIONS:A meaningful improvement in walking performance can be obtained in chronic spastic patients after BoNT-A injection into several muscles, specifically the hip adductors 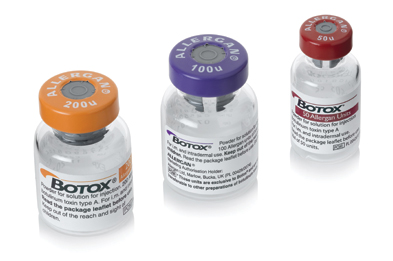 This study shows that BoTox has the potential to treat spasticity, it is not just good for controlling bladder problems and wrinkles

CoI: We are developing competing treatments for spasticity