“The following study suggests treating MSers with carbamazepine (CBZ), a sodium channel blocker, does not alter the course of MS. Should we abandon our strategy to use this approach? Not at all. This study is bad science. Why?

1. It is retropsective, therefore it can not control for confounders.
3. The dose and duration of exposure to CBZ is variable.
4. CBZ is typically used to treat seizures, neuralgia and pain in MSer. These are late manifestations of the disease and it may have therefore been given too late in the course of the disease to modify it. There is a window of opportunity to prevent and treat progressive MS.
5. I have been promoting a pyramidal approach to treating MS. CBZ will need to be given on top of an anti-inflammatory drug. This was not done here in a systematic way.
6. The study is underpowered; too small to show an effect using the multiple sclerosis severity scale MSSS or EDSS.
7. The study uses the multiple sclerosis severity scale (MSSS), a derivative of the EDSS, the EDSS is a poor outcome measure for progressive MS and in my opinion is not fit for purpose. The MSSS has also not been validated as an outcome measure therefore I am not sure how to interpret this paper.
8. The EDSS seems to be have done as part of routine clinical practice. I wonder how robustly it was measured? I personally don’t trust EDSS studies outside of well-controlled trials.
9. I note that this study has not been published in specialist journal (neurology or MS). Why? Could it be that the science is poor? For all we know this may have been rejected by peer reviewers’ of the specialty journals.

Therefore we are not going to abandon our strategy to further assess sodium channel blockers in progressive MS as potential neuroportective drugs. We need to test CBZ, in well controlled, double-blind, placebo controlled trials using better outcomes and using studies that are adequately published. Bad or poor science has the potential to muddy the waters and seriously impact on a field. I am therefore urging you not to take the findings of this study as an argument against testing sodium channel blocker in progressive MS. Data from our animal studies are very promising.” 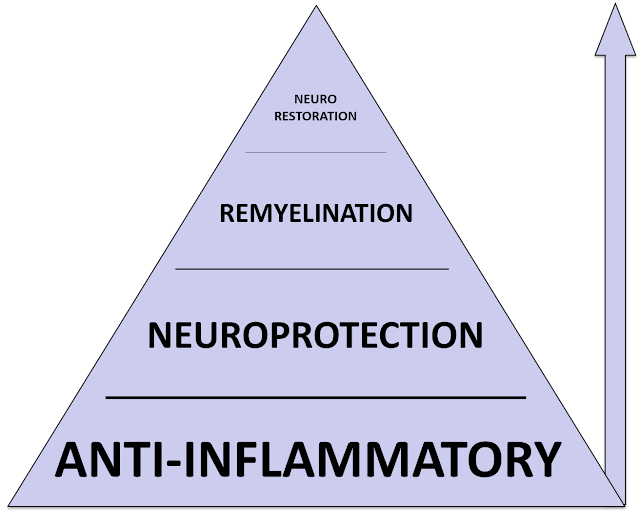 BACKGROUND: There is accumulating evidence that long-term disability and disease progression in multiple sclerosis (MS) are due to prolonged sodium channel opening along demyelinated axons. Despite good evidence in animal models of MS that partial voltage-gated sodium channel (VGSC) blockade reduces disease progression, little is known about its effects in patients, despite widespread use of such agents in the symptomatic management of MS.

METHODS: Using a retrospective chart review of patients diagnosed with MS, we compared progression of disability between patients exposed the VGSC blocker CBZ with those who were not exposed to the drug. Both whole-group and matched case-control analyses were performed after correcting for the influence of age, gender, MS subtype, expanded disability status score at diagnosis, use of disease-modifying therapy, and year of initial therapy. The multiple sclerosis severity scale (MSSS) was used as a measure of disease severity. The primary outcome measure was MSSS score difference between groups.

RESULTS: Four hundred patients were included; 51 received CBZ symptomatic therapy (average duration of therapy 27 months). There was no significant difference in mean MSSS between the two groups in either the whole group comparison (p = 0.63) or the matched analysis (p = 0.12). 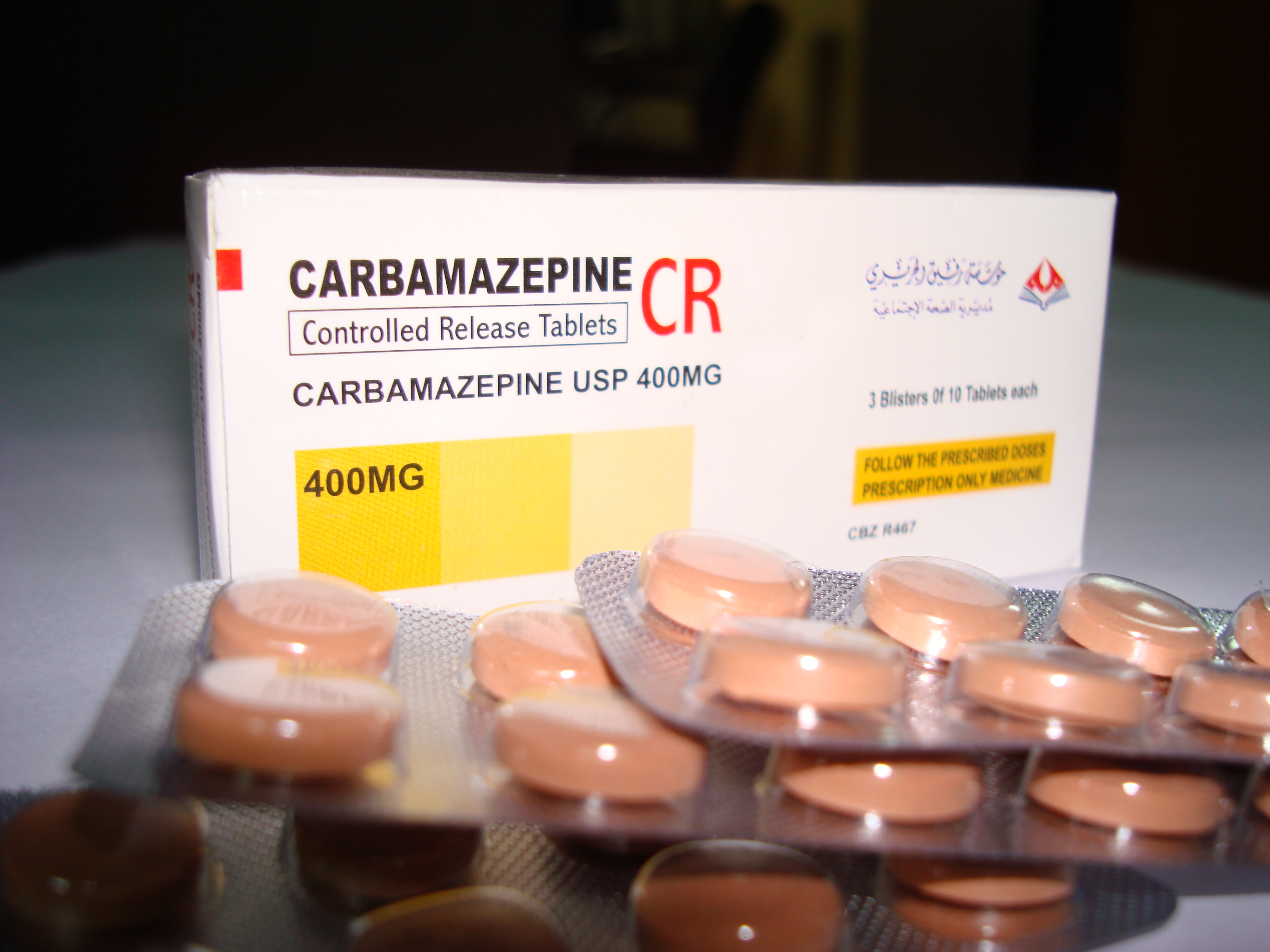 CONCLUSIONS: Despite preclinical evidence suggesting a neuroprotective role of VGSC blockers in animal models of MS, this retrospective study suggests that long-term exposure to the VGSC-blocking drug CBZ fails to alter long-term disability and disease progression in MS patients.