Function of oligodendrocytes (OLs), myelin forming cells in the CNS, is disrupted in demyelinating diseases such as periventricular leukomalacia ormultiple sclerosis. It is, thus, important to better understand factors that can affect generation or differentiation of human OLs. In rodents, Sonic hedgehog (Shh) is influencing expression of Olig2, a helix-loop-helix transcription factor required for development of OLs. In humans, Olig2 is present in cortical progenitors at midgestation, however the role of Shh in the specification of human OLs, including Olig2 positive (Olig2(+)) progenitors, is not fully understood. Here we studied in vitro effects of Shh signaling on proliferation and specification of human cortical Olig2(+) progenitors at midgestation. First, we established that the spatial pattern of Olig2 expression in the human developing CNS, described on cryosections, was preserved in mixed and enriched radial glia cell (RGC) cultures. Next, we demonstrated that in vitro treatment with Shh induced an increase in the number of Olig2(+) progenitors. Shh treatment increased the density of early oligodendrocyte progenitors (OPCs) at the expense of RGC, while the number of late OPCs, did not change. However, inhibition of endogenous Shh with cyclopamine did not reduce the density of Olig2(+) cells, implying the presence of an additional Shh-independent mechanism for OLs generation in vitro. These results suggest that the primary role of Shh signaling in the human dorsal oligodendrogenesis is the expansion and specification of multipotent radial glia progenitors into Olig2(+) early OPCs. These results obtained in vitro are relevant to understand primary myelination during CNS development, as well as remyelination in demyelinating diseases. 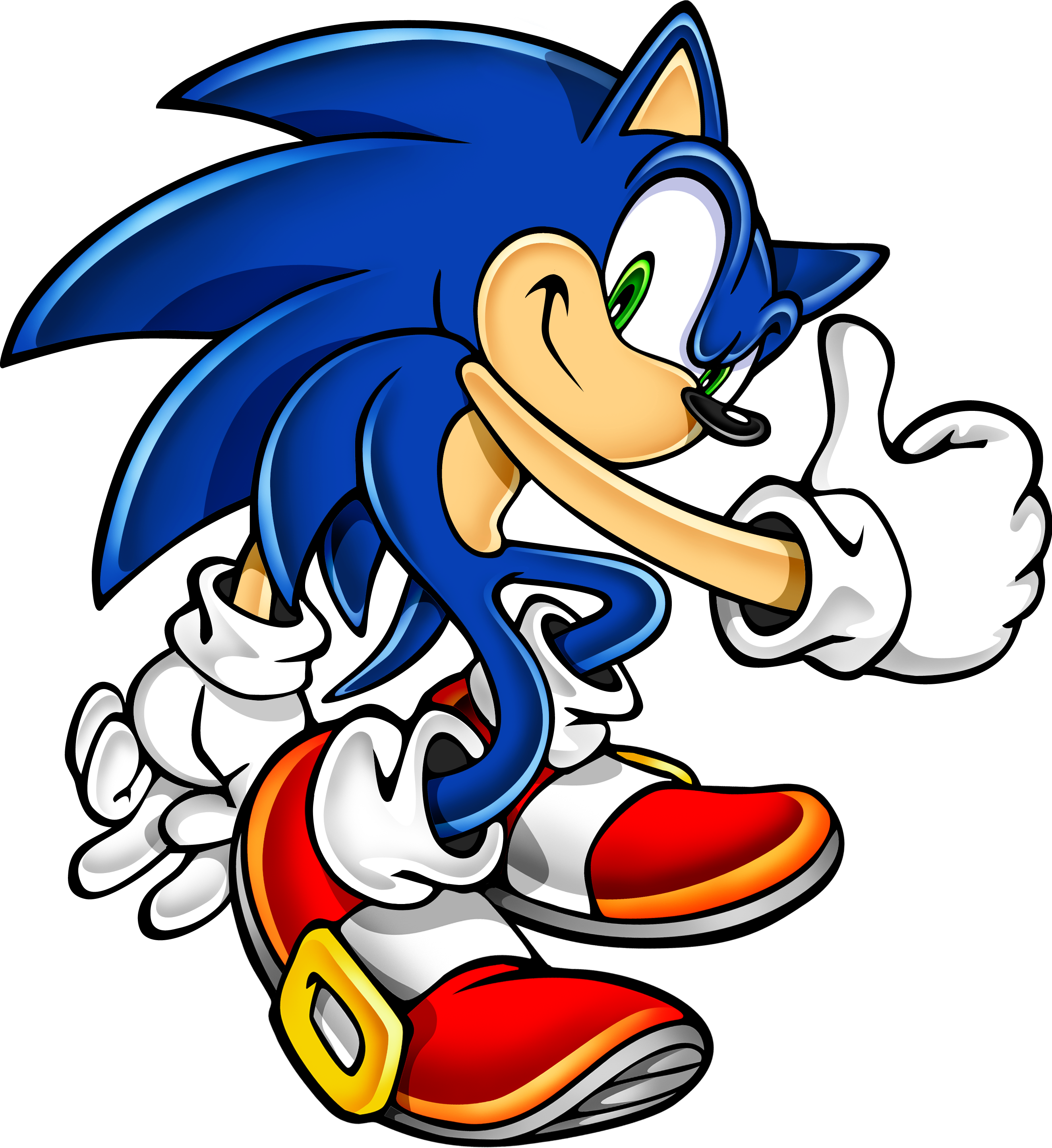 Sonic hedgehog is one of three proteins in the mammalian signaling pathway family called hedgehog, the others being desert hedgehog (DHH) and Indian hedgehog (IHH). SHH is the best studied ligand of the hedgehog signaling pathway. It plays a key role in regulating vertebrate organogenesis, such as in the growth of digits on limbs and organization of the brain. Sonic hedgehog is the best established example of a morphogen as defined by Lewis Wolpert‘s French flag model—a molecule that diffuses to form a concentration gradient and has different effects on the cells of the developing embryo depending on its concentration. SHH remains important in the adult. It controls cell division of adult stem cells and this study demnstrates that it is involved in the development of human oligodendrocytes and affeects the Oligodendrocyte transcription factor (OLIG2) which is a basic helix-loop-helix (bHLH) transcription factor encoded by theO lig2 gene.  The expression of OLIG2 is mostly restricted in central nervous system, where it acts as both an anti-neurigenic and a neurigenic factor at different stages of development. OLIG2 is well known for determining motor neuron and oligodendrocyte differentiation, as well as its role in sustaining replication in early development.