You said: “Prof. Pender you and Prof G seem to be convinced that EBV is the cause of MS. Why can’t it simply be an association? How do you explain the results so many DMTs with their varied modes of action in terms of the EBV hypothesis? How do reconcile the fact that there EBV negative people with MS? It all seems to simple.” 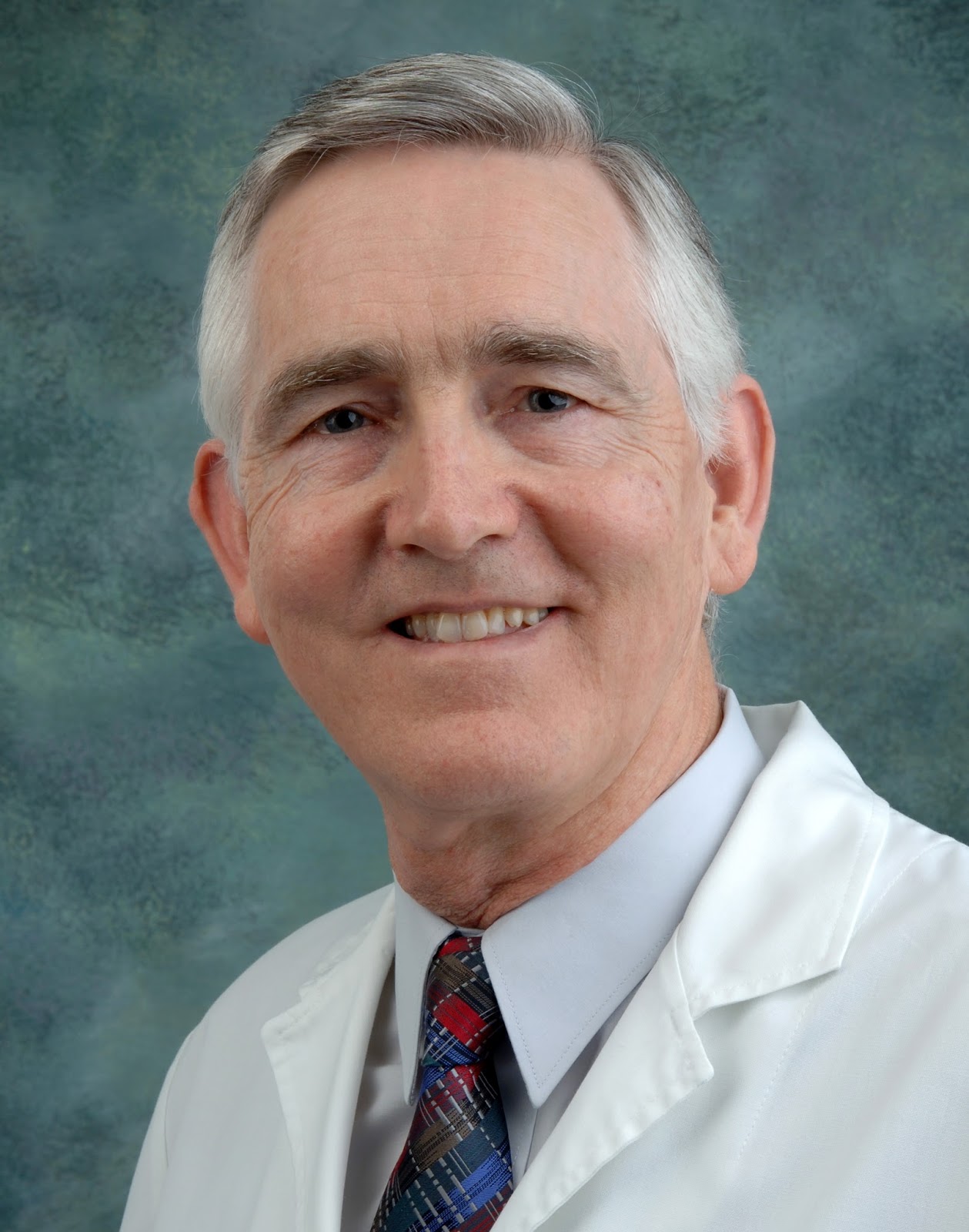 Prof Michael Pender Replied: “Thank you for these good questions. Yes, I do believe that EBV infection causes MS through the mechanism I first proposed in 2003 (Pender [2003] Trends in Immunology 24:584-588) and again in 2011 (Pender [2011] The Neuroscientist 17:351-367). My hypothesis proposes that MS is truly an autoimmune disease that is dependent on the professional antigen-presenting capacity of EBV-infected autoreactive B cells in the brain to provide survival signals to autoreactive T cells that would otherwise die in the brain (as well on the production of anti-brain antibodies by the infected B cells and plasma cells). The beneficial effects of disease-modifying therapies (DMTs) in relapsing-remitting MS can be explained by inhibition of the activation and proliferation of autoreactive T cells and/or inhibition of the entry of these T cells into the brain. The efficacy of interferon beta in relapsing-remitting MS might also be due to its potent antiviral actions and ability to enhance the antiviral CD8+ T cell response. However, none of the currently available DMTs is directed against what I believe is the cause of MS, namely EBV-infected B cells in the brain. This is why these DMTs do not work in progressive MS. Indeed it is likely that the salutary actions of natalizumab, alemtuzumab, fingolimod and immunosuppressive drugs on the activation, proliferation and/or trafficking of autoreactive T cells are offset by aggravation of the already impaired CD8+ T cell control of EBV in MS.

With regard to your comment about there being EBV-negative people with MS, this is by no means certain. Some people with MS may be negative for one type of anti-EBV antibody but positive for another type. The careful study by Pakpoor and colleagues in 2013 (Multiple Sclerosis Journal 19:162-166) concluded that, when looking at studies where two independent methods are used and therefore are likely to be the most robust, EBV appears to be present in 100% of MS patients. The one study on children with MS where only 86% of patients were EBV-seropositive compared to 64% of matched controls (Banwell and colleagues [2007] Lancet Neurology 6:773-781) stands in contrast to the study of Pohl and colleagues in 2006 (Neurology 67:2063-2065) who found that 99% of children with MS are EBV-seropositive compared to only 72% of healthy children.

I agree that my hypothesis is simple but that does not mean it is less likely to be true”.

So there you have it; MS is simple.