Fortunately health is a socially desirable object, which is universally attainable. There are some objects of desire, such as power, which by their very logic are rarities. There are other objects which are desirable because they are materially scarce, for instance gold. However the health of each individual is produced by each individual. There may be barriers such as disease but it is at least possible in theory for everyone in a society to be healthy.

Unfortunately, as a result of certain systems of economic governance there are additional barriers to the good health of individuals within their groups or in society. These problems are primarily those of the distribution of health. The production and distribution of health maintenance through medicine is an expensive process, and the cost of which has recently been devolved to certain groups in society in the UK (with the health and social care act 2010). 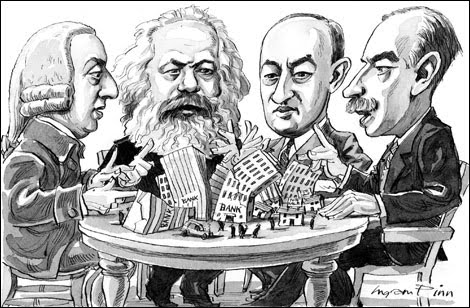 In spite of the economic context of the Attlee government in the 1940’s – the government that established the NHS – the cost of the distribution of health was taken up by the government and the wealthier members of society through general taxation. The system was relatively effective and was proved to be practically sustainable.

It was shown that within any economic framework all individuals and groups within a society, particularly within prosperous societies such as the UK, it is possible to realize the theoretical niceties of health, and its production and advancement through science.

Since it has been proven realistic and rendered possible through technological advancement for all individuals to have an equitable chance of sustaining good health, it should be considered a human right. Health should be considered on the same platform as positive human rights, such as Haebeus corpus, freedom of expression (although it is perhaps more fundamental than freedom of expression), and negative human rights, such as the right not to be subjected to physical violence.

The UK and the USA are self described (and accurately in a sense) economically advanced countries. Through their ‘economic’ and material superiority their conception of human rights should be extended. Most western products of the enlightenment (e.g. democracy) are human rights or relate to the status of human beings and have generally been extended with material and technological advancement.

However it is clear that health is not regarded as a human right. Beveridge, a liberal and profound child of the enlightenment probably did more than any other to advance the case for health in the 1940s, however its status is currently being rolled back in the UK with NHS privatization.

ALL state recognized human rights in the west are backed by constitutions and law, and are guaranteed by that state. Health is absent, and it was Beveridge over 60 years ago that  made the strongest case for its inclusion.