George Osborne’s recent benefit cap will limit the amount of money that the Government spends on welfare in relation to people with MS living England, Wales and Northern Ireland. Scotland has some flexibility in relation social spending. Welfare spending, excluding the state pension and some unemployment benefits, will be capped next year at £119.5billion.


In this context the caps seem short-sighted, since they have failed to identify the reasons for high social spending (roughly 4% of GDP for benefit spending, compared to 5 % as a mean for other EU Countries) e.g. poor health, social exclusion and low level mental health problems, which can all be bundled up into the general effects of low socio-economic positioning – making the benefit cap self defeating.

There are different problems concerning society which are more intractable. These problems, such as an aging population, require something other than a simple welfare cap. Higher spending on disability benefits is becoming necessary for the elderly. Thankfully ATOS Healthcare the ‘cruel monster’ whose job it was to determine which people with MS are eligible for disability benefits have been banished from the sanctity of State capitalism. 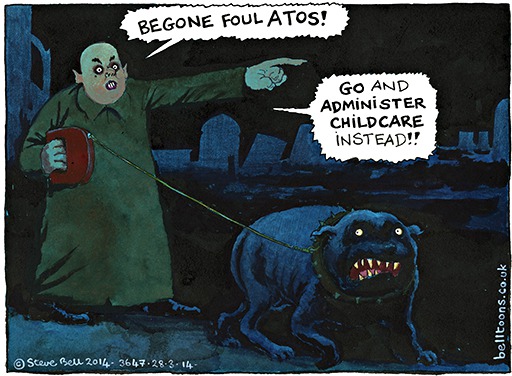 In my opinion, the disappearance of ATOS is a necessary spectacle, i.e. PR stunt. ATOS will surely be replaced by a fiercer company, more determined to feed off a declining NHS and the Welfare State. All the while cheered on by Government, finally able to deal with those sick, entitled people.

The good news is that our social spending (funds governments set aside for social programs. Many of these programs are designed to offer assistance to the poor or needy, and may include allotments for housing, food, and medical care. Depending on the needs of the individual, these programs could offer either permanent or temporary assistance.The ultimate goal of most government social spending programs is the eventual elimination of poverty) isn’t that high, that welfare spending can bring down social spending overall, such as by targeting poor health, and that amount of money spent on social matters correlates to growth only in so far as those that spend more have grown faster. Take the cases of Finland and the US. The USA spends 19.2% on social spending whereas Finland spends 29.4%, however since the 1970s Finland’s economy has outgrown America 3.8 times over.

Labours, or the oppositions, collaboration (all bar a hand-full of backbench rebels) with the coalition government (con-dems) over the benefit cap is, then, strongly ideological. This is good and once more illustrates the need for Labour to abandon any pretensions to Social Justice. I think neo-liberalism and its form of ‘structural adjustments’ makes more of the population sick, both physically and mentally, whilst evidently reducing parliamentary democracies to one-party states.

I would be interested to hear from MSers living in this country what the think about the benefits cap and how it may affect them? Are any of you prepared to discuss your ATOS assessment with the other readers?