Tony Blair British Prime Minister for 1997-2007 has been attributed to many things in Wikipedia the Good Friday Agreement, Freedom of Information Act, but few see him as a potential slayer of the British University System with the enforced growth of student numbers leading to unsustainable boom and now bust. Many graduates are left unemployed, with devalued A levels and degrees and crippling debt for the student, which they don’t pay. The Labour Party opened the flood gates to a policy first floated by Conservatives. Now the favour is returned.


Few see New Labour and Gordon Brown (Prime Minster 2007-2010) as the pilots flying the stealth bomber privatising the NHS by the back door. The Con Dems have done their bit to help steer this on (click here). 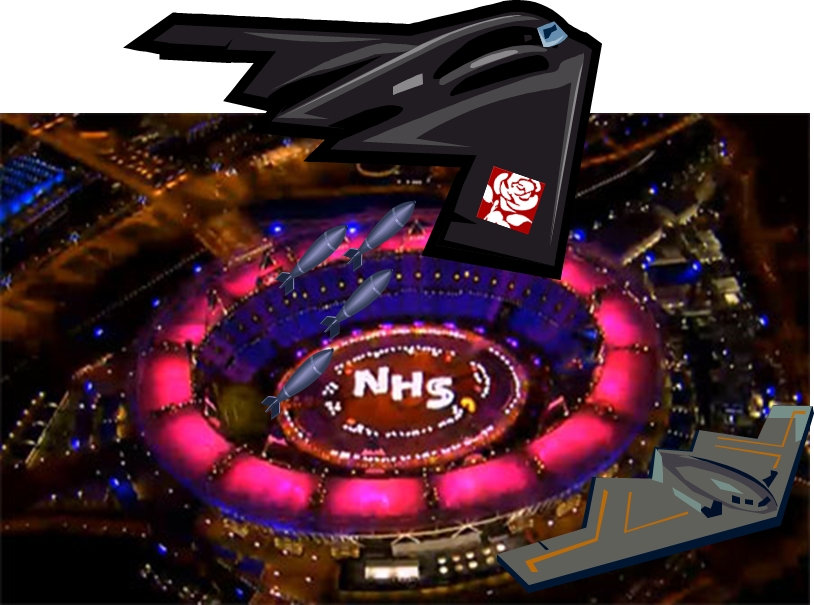 No wonder it appears that Labour are in cahoots with the Con-Dems and keeping quiet with apparent cross-party support on backdoor NHS privatisation ……It appears it was a Labour Party Policy generated in the late noughties that allowed people to buy drugs that the Government did not consider cost effective. This has opened the door that pharma are now exploiting. NHS hospitals have allegedly been told that can increase their private revenue from a few percent of budget to nearly half ………What next?

Austerity Britain means that Expensive Drugs are rationed. A two tier of the “haves” and “have nots” is being further created that undermines the principles on which the NHS was founded.

Should we care or should there have been a more open debate?