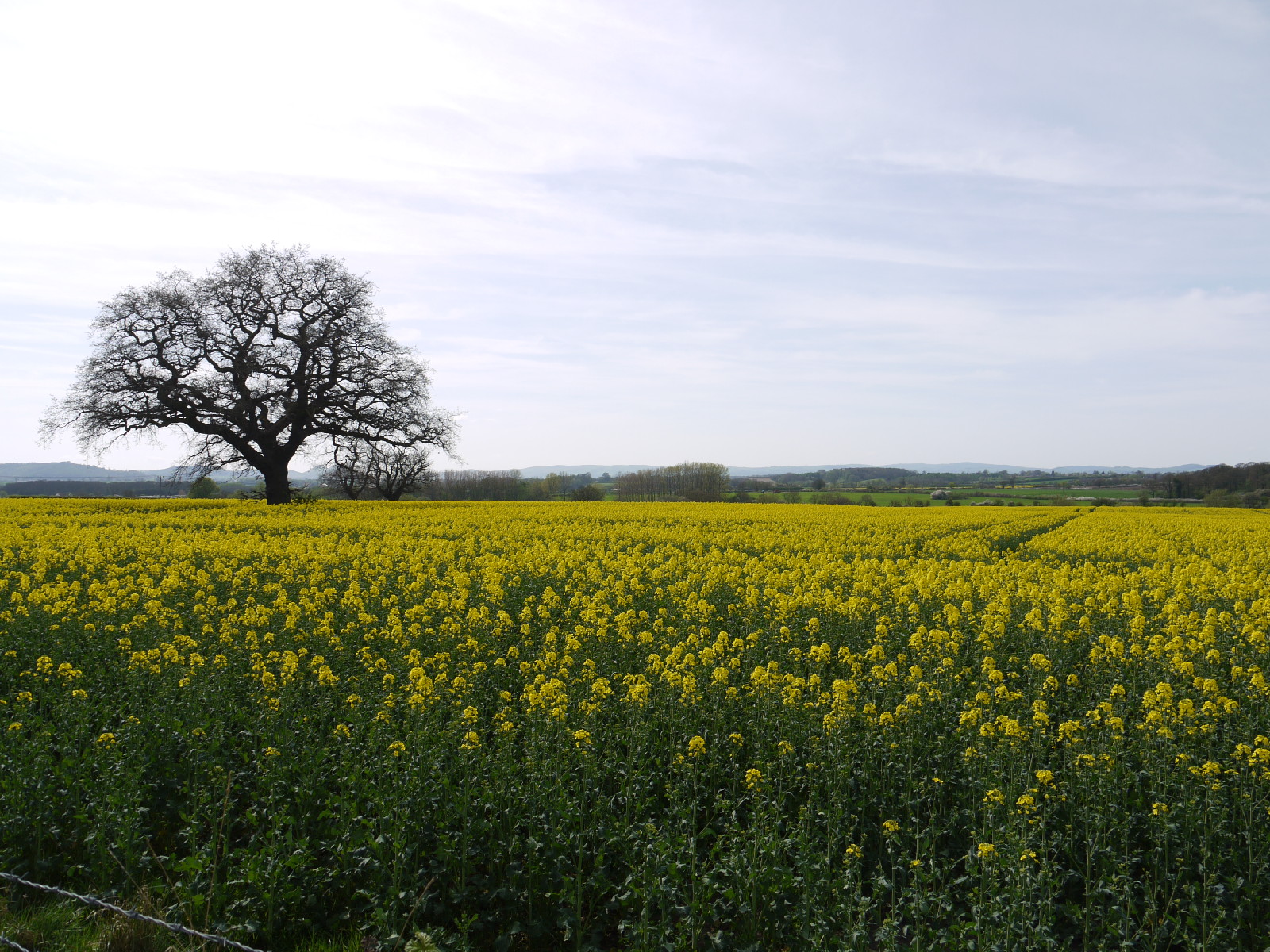 WANT TO SAY SOMETHING UNRELATED TO THE THREADS. THIS IS THE PLACE FOR YOU.