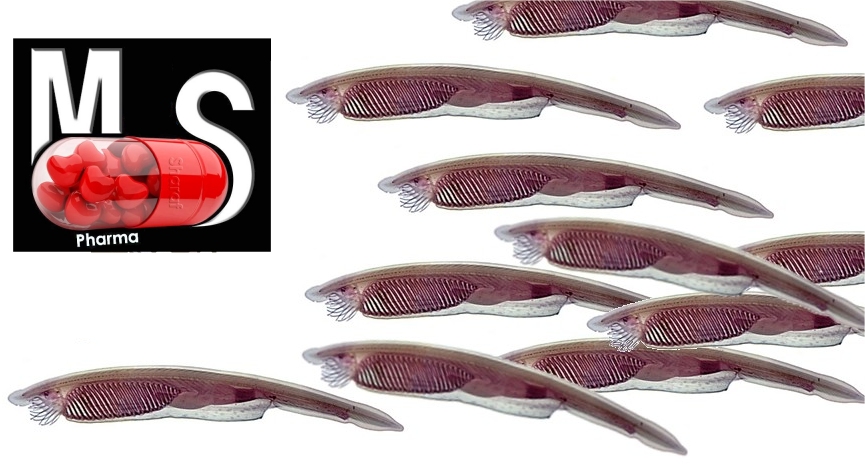 Adding PEG (a type of anti-freeze) onto the  interferon beta can make it hang around longer and so you don’t need to inject it as often but it still works and side effects are there. ProfG has reported on this study in the past and on the licencing.

Surely this would have told the company, if their new drug was as good as its own beta interferon product it was hoping to replace. Obiviously they were not willing to risk this on the off cahnce its worse. Without a head to head how do we know?

This would not have destined 500 people (on placebo) to accumulate some damage because of the attacks they would invariably have.

Surely it is time for the regulators and ethics committees to get some spine and say time to stop the placebo for RRMS. Maybe neuros need to take some affirmative action and question whether it is unethical to recruit in their neck of the woods, because it is not so much ADVANCE as BACKWARDS as far are MSers are concerned. Some may say this allows some who would slip through the current treatment net due to restrictions say from NICE, to access drug. Many of the study participants however may not have such an easy fall back position.

Whilst it is clear it is easier to see an effect against nothing, surely this situation cannot continue…..What do you think?