Pharma is shutting up shop in the UK and in Europe in general.


It is moving Westwards to take advantage of some tax breaks and a lucrative market or Eastwards to exploit the cheap labour market and less regulation.


There are very few bits of major pharma left in the UK and is about to shrink further.


So for those students thinking of a illustrious career in science, I am sure they are thinking if it is the right move. Pharma used to be employers of young thinking talent, and it still is, but less and less so from these shores.

R & D to develop new drugs is too expensive. It is easier and notably cheaper to buy inventions than invent yourself.


There used to be lots of National Pharmaceutical Industries but through mergers, closures and buy-outs these have been shrinking year on year. Buy and then intellectually bleed the place dry seems to be the mantra. Will pharma become a monopoly rather than the apparent drug cartels that appears to be the case now. 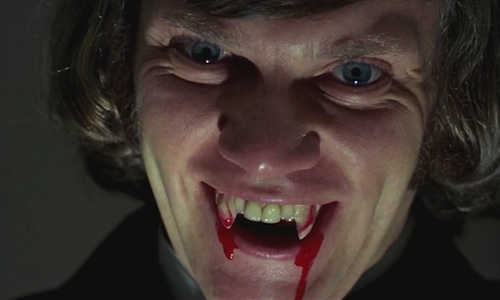 Multinational pharma has no allegiance to their community roots will they invest in UK Plc? Alternatively will they pillage the pipeline then close sites and cut jobs a few years after of making the right noises.  We just can’t blame foreign pharma, UK pharma has been doing this to itself for years.


Only time will tell, but history, which has repeated itself, is there for all to see. This science slash and burn leaves share holders happy but science Ghost Towns, unless the Government splashes plenty of cash to re generate the environment. 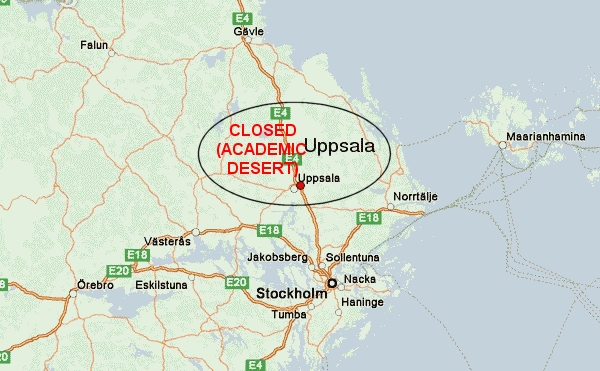 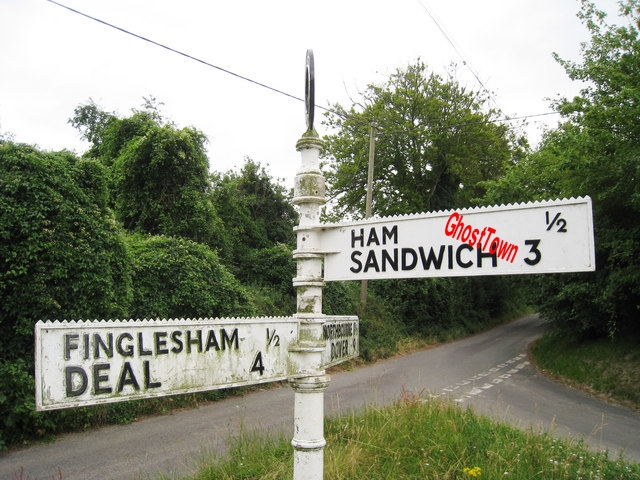 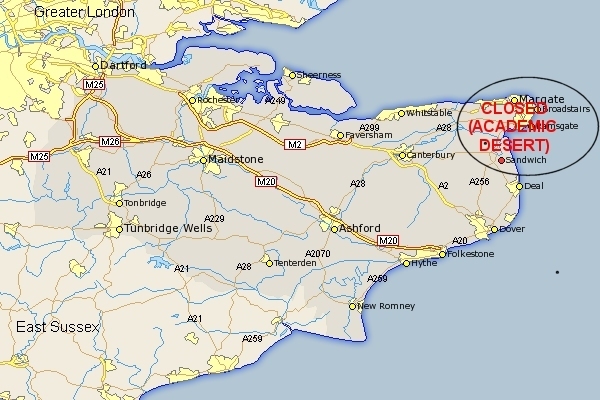