There is lots to be gained from preventing worsening of cognitive impairment in MS. #MSBlog #MSResearch 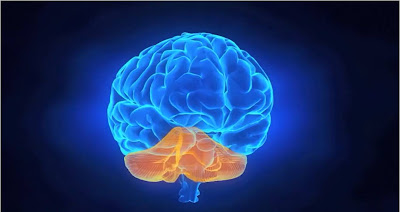 BACKGROUND: Prevalence rates of cognitive impairment (CI) in MS vary between 40% and 80%. Differences in classification criteria for CI may explain this variance.

OBJECTIVE: This study reviewed and compared classification criteria for CI in patients with early and late MS.


RESULTS: Seventy classification criteria were revealed and grouped into 20 distinct approaches that can be subdivided into three basic classification strategies. Most commonly, CI was defined as performing 1.5 SD or 2 SD below the normative mean in 18-30% of test parameters (n=42). Other criteria utilized cognitive domains (n=6), composite indices (n=8), or combinations of cut-offs and strategies. The stringency of the criteria was correlated with the prevalence rate of CI (r=-.43) and disease duration (r=.48). In the new data, a substantial effect of classification criteria was found with a prevalence rate ranging from 0 to 68% in early and 4 to 81% in late MS. Increased rates of CI in patients vs. controls were found following 18 out of 20 criteria in the sample of late MS. In early MS, an increased rate of CI was only found following a liberal 1.5 SD cut-off criterion. Inter-rater reliability between all criteria was moderate. However, between criteria of comparable stringency the inter-rater reliability was found to be strong.

CONCLUSION: Classification based on different published criteria is not fully comparable and criteria need to be better homogenized.