Background The Evaluate Patient OutComes (ClinicalTrials.gov Identifier: NCT01216072) study was conducted in North America to assess patient- and physician-reported treatment satisfaction in patients with relapsing multiple sclerosis (MS) who received oral fingolimod for 6 months after switching from an injectable disease-modifying therapy (iDMT), without an intervening washout.
Methods In this open-label, multicenter study, patients were randomized 3:1 to once-daily fingolimod 0.5 mg or iDMT. The primary study objective was to evaluate differences in satisfaction measured using the Treatment Satisfaction Questionnaire for Medication v1.4.
Results Of 1053 patients randomized, 790 patients received fingolimod and 263 patients received iDMT. Treatment satisfaction improved significantly in patients who switched to fingolimod compared with those who continued iDMT. Patients also reported significant improvements in health-related quality of life, reduced depression, and reduced fatigue severity after a switch to fingolimod. No difference between the treatment groups was detected on the Patient Reported Indices for MS Activities scale. The safety profile of fingolimod was consistent with that reported in the pivotal phase 3 studies. The most commonly reported adverse events were more prevalent in patients who switched to fingolimod than in those who continued iDMT (headache: 12% vs 3%; fatigue: 12% vs 6%). No significant relationship between lymphocyte counts and infection rates was observed and there was no evidence of additive immune-system effects, which might be expected when switching to a different class of immunomodulatory therapy with no intervening washout.
Conclusion Patients who switched from iDMT to fingolimod had significant improvements in most self-reported outcomes compared with those who continued iDMT. 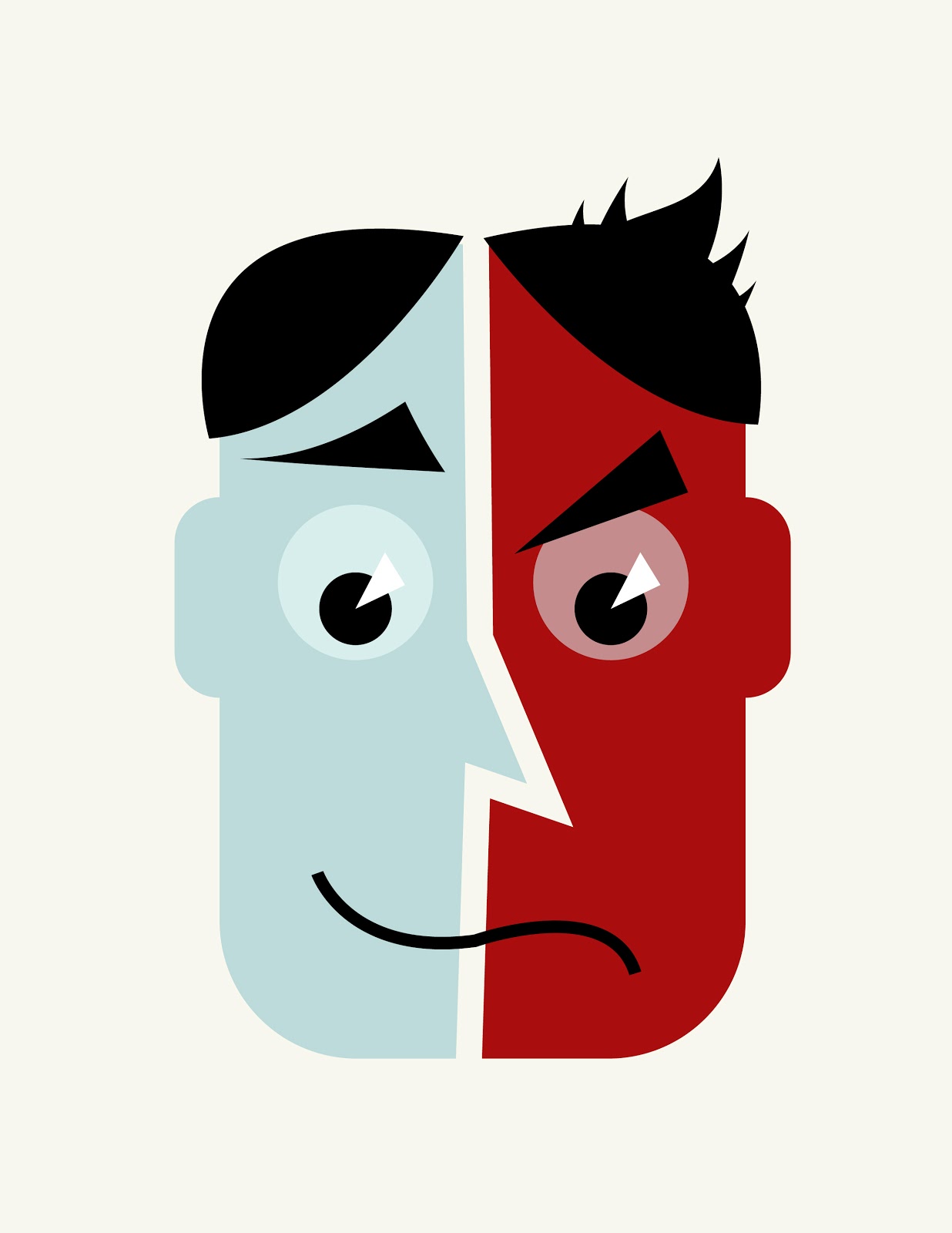 People switching to gilenya report being happy, is this surprising because if they are switching the most likely cause if that the injectables are no longer working and so is it not surprising that that you are more satisfied to be taking a pill verses sticking a needle in yourself.