How much do your MS symptoms overlap between the realms of neurology and psychiatry? Is there really a difference between the two?

The pioneers of neuroscience moved freely between neurology, neuropathology, psychiatry and psychology. Charcot who first described MS as ‘sclerose en plaques’ was first and foremost interested in  hysteria; classically a psychiatric symptom. 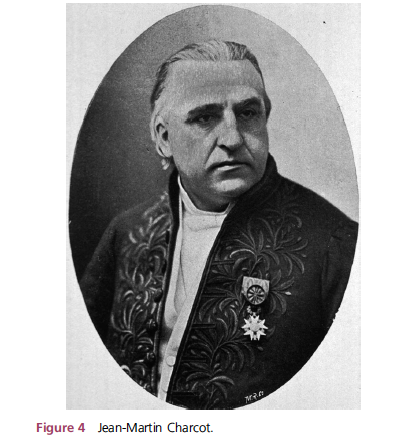 The two ‘brain sciences’ began to separate in the middle of the 20th century and there are controversial theories as to why this happened.

Some believe it was the result of the neurologists’ obsession with localising areas of the brain with a specific function; i.e. parts of the cerebral cortex with sensation and movement. Psychiatric disorders which were inherently ‘more complicated’ could not be so easily localised and were exiled from neurology textbooks as a result.

Psychiatrists were also keen to divorce themselves from neurologists; most notable Sigmund Freud – the ‘father of psychoanalysis’ who interpreted mental disorders in primarily psychological terms. 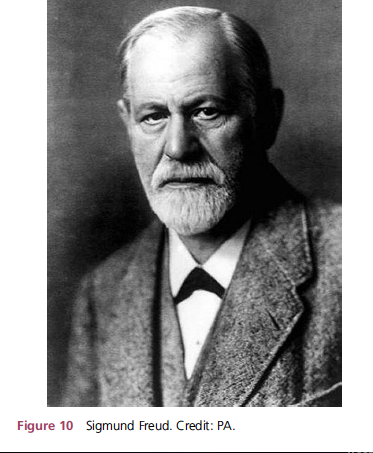 Another theory attributes the separation as part of an ‘anti-psychiatry movement’; a group of individuals led by RD Laing who were keen to convince the field that mental disorders were largely of environmental cause rather than disorders of the brain. 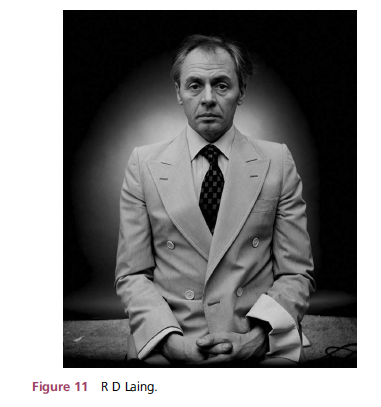 There are many strong arguments to convince that neurology and psychiatry are part and parcel and I will try to convince you of this using MS as the case study where possible.

There are many examples of MSers presenting with psychological symptoms such as low mood, depression and bipolar disorder which in my last post I tried to convince you may be part of the same disease process rather than a simple cause and effect model.


This one is slightly more difficult to relate to MS but is largely the domain of ‘functional neurology’; where a patient will present with a symptom e.g. difficulty walking that does not appear to correlate with a structural disturbance

Neurological Disease can cause a psychological reaction

Psychological disorder can cause a neurological reaction


Again difficult to relate to MS but another example being depression as a risk factor for new onset epilepsy.

In reality, there is an increasing acceptance of neurological dimensions to psychiatric illness.  For example, functional imaging and MRI has shown that patients with schizophrenia show evidence of brain atrophy and ventricular enlargement.

We must also remember that many drugs cross this divide – for example antidepressants are often used for migraine and anti-epileptics can be used to stabilise mood.

Professor Zeman of Exeter University attempts to find ways that the two ‘brain sciences’ can be re-united in his article ‘Neurology is psychiatry – and vice versa.’ He suggests that neurology trainees should spend time in psychiatric institutions and similarly that training psychiatrists should have some experience in a neurology service. He also argues that joint-clinics could help, where specialists from both fields could lend assistance.

Do you feel like your neuro is well equipped to deal with the psychological components of your condition?

Do you feel you could benefit from a multi-disciplinary clinic setting – i.e. where you could see various specialists in one go? Perhaps this could be extended to a more wider approach where a clinic appointment would involve assessments from a neurologist, psychiatrist, MS nurse, physiotherapist, dietician etc all in one go.