Correction DMF or Tecfidera has a mode of action that may increase the risk of PML independently of lymphopaenia. #MSBlog #MSResearch

“Ian McDonald used to say he tried to learn something new everyday. A lesson worth taking to heart. I have learnt something new today. It appears that fumarates may have a mode of action that predisposes MSers to developing PML. There is a smalll psoriasis literature on fumarates working via reducing leukocyte migration across blood vessels by targeting adhesion molecules; i.e. a mode of action analogous to natalizumab (Tysabri). If this is the case this first case of PML may be just the tip of the iceberg and more reason for us to be more conservative with our lymphopaenia monitoring and PML-risk surveillance. It is interesting that Biogen-Idec haven’t explored or promoted this research? If they have it has passed me by. I am sure the company will now be looking into this urgently, if not I think we as the community will need to look at this ourselves.” 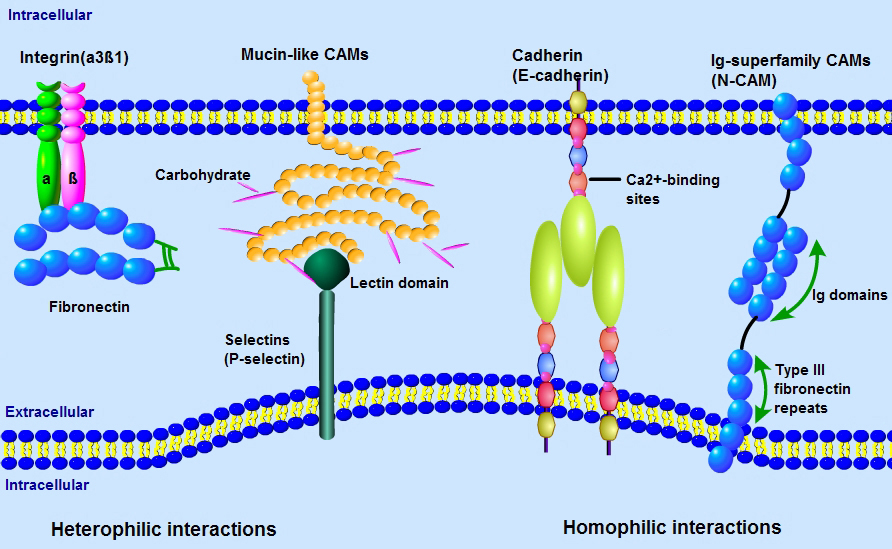 “I will have to correct my previous posts on this issue.”


Esters of fumaric acid have a long tradition in the treatment of psoriasis. Dimethylfumarate (DMF) is perceived as the main active substance. However, the molecular mechanisms of DMF action are not completely understood. Here, we investigate the effects of DMF on lymphocyteadhesion molecule expression in vitro and interactions with endothelial cells in vivo. DMF dose-dependently reduced superantigen-induced expression of CD25, human leukocyte antigen-DR, and cutaneous lymphocyte antigen by 27, 22, and 48% on CD3-positive cells, respectively. No change was observed for CD54, VLA-4, and P-selectin glycoprotein ligand-1. An enhancement of CD69 expression was noted (22%). DMF led to a significant reduction in binding of human peripheral blood mononuclear cells (PBMCs) to E-selectin (72%), P-selectin (36%), and vascular celladhesion molecule-1 (33%) in vitro. Intravital microscopy of PBMCs in ear vasculature of wild-type and knockout mice showed that rolling was mainly P-selectin-dependent and could be reduced by 61% through DMF incubation. We provide early evidence that DMF affects adhesion molecule expression on human leukocytes and their rolling behavior in vivo, indicating that DMF directly affects the initial step of leukocyte extravasation.


Although fumaric acid esters (FAE) have a decade-long firm place in the therapeutic armamentarium for psoriasis, their pleiotropic mode of action is not yet fully understood. While most previous studies have focused on the effects of FAE on leucocytes, we have addressed their activity on macro- and microvascular endothelial cells. As detected both on mRNA and protein levels, dimethylfumarate effected a profound reduction of TNFα-induced expression of E-selectin (CD62E), ICAM-1 (CD54) and VCAM-1 (CD106) on two different endothelial cell populations in a concentration-dependent manner. This reduction of several endothelial adhesion molecules was accompanied by a dramatic diminution of both rolling and firm adhesive interactions between endothelial cells and lymphocytes in a dynamic flow chamber system. Dimethylfumarate, at a concentration of 50 μm, reduced lymphocyte rolling on endothelial cells by 85.9% (P<0.001 compared to untreated controls), and it diminished the number of adherent cells by 88% (P<0.001). In contrast, monomethylfumarate (MMF) influenced neither surface expression of adhesionmolecules nor interactions between endothelial cells and lymphocytes. These observations demonstrate that endothelial cells, in addition to the known effects on leucocytes, undergo profound functional changes in response to dimethylfumarate. These changes are accompanied by severely impaired dynamic interactions with lymphocytes, which constitute the critical initial step of leucocyte recruitment to inflamed tissues inpsoriasis and other TNF-related inflammatory disorders.

Most studies on the antipsoriatic mode of action of dimethylfumarate focused on its antiproliferative effects in keratinocytes. Because inflammatory skin diseases are associated with an upregulation of endothelial cell adhesion molecules and because the presence of inflammatory cells in dermis and epidermis is considered an important feature in psoriasis, we tested the effect of DMF on cytokine-induced adhesion molecule expression in HUVEC, using in situ ELISA and Northern blotting. Dimethylfumarate inhibited ICAM-1, VCAM-1, and E-selectin expression and reduced adhesion of U937 cells to stimulated HUVEC. Monoethylfumarate and fumaric acid had no effect. Similar inhibitory effects for DMF on VCAM-1 expression were observed after stimulation of HUVEC with LPS, PMA, IL-4, and IL-1 alpha or in combinations with TNF alpha. These data are in agreement with previously reported effects of DMF on intracellular thiol levels and inhibition of NF-kappa B activation. The inhibitory effect on cytokine-induced endothelial adhesion molecule expression may represent another target of dimethylfumarate in psoriasis.