So we are telling you the story of drug development. We have the finance in place and the test tube data indicating the safety of the drug and now we have to go to animals to work out if the drug is safe. 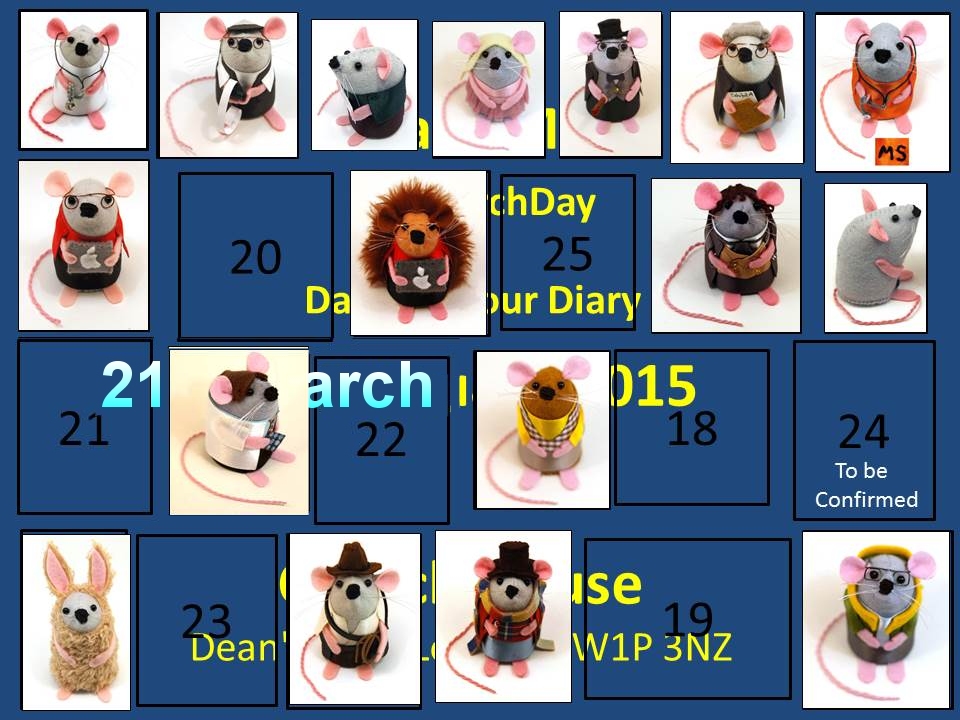 You have to do formal toxicity studies in animals and start off in a small mammal species usually mice and rats and occasionally bunnies. 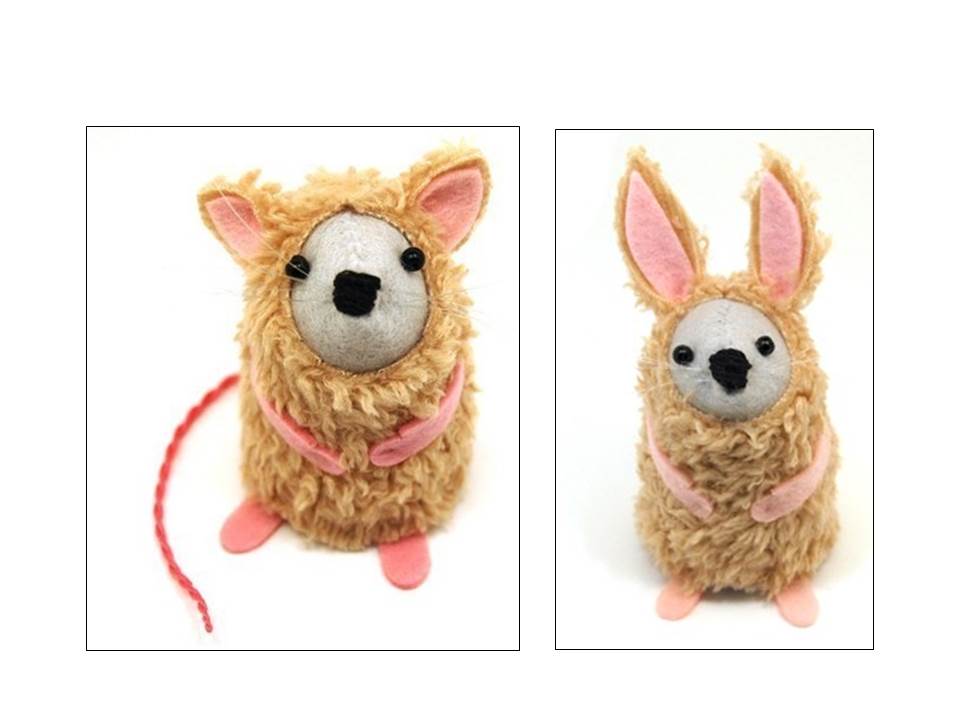 These studies are done by specialist CRO and their use is highly emotive. They and their staff are targeted by anti-vivisectionists, who in the UK can be very militant.

In the 1970’s and 1980’s there used the occasional letter bomb sent by these militants to scientists working with animals. I can remember a worker who used to work with non-human primates who had their car checked over every day for bombs before they go in the car. Those working at the animal breeders or CRO were targeted. People working with guinea pigs were targeted (Save the Newchurch Guinea pigs). Few people working on MS models work with this species, despite it being one of the best demyelinating models.

These actions meant that UK scientists have become a bit silent when talking about animal research, unlike in the US where animal experiments are in the media, every day.

The UK government started to target these militant groups in the noughties and want scientists to be a bit more open about what they do but there is still a culture of silence….it is not about being secretive because people are doing underhand stuff…they are not…but there are still some nutters out there and why bring attention to yourself or your family.

You generally test your drug for a month as a start off but depending on how long you want to treat humans will depend on how long the animal tests need to be tested. We were pleased to say that not one single rodent died because of toxicity of our drug.

CoI. We are developing the drug for the treatment of MS symptoms


Based on some “spammed” comments from I wonder who or what….it seems someone doesn’t like the Mice and has asked for “a picture of an overweight Yorkshireman with silly pony tail and earring and AC/DC shirt”…Can’t think why…..I prefer the mice don’t you? 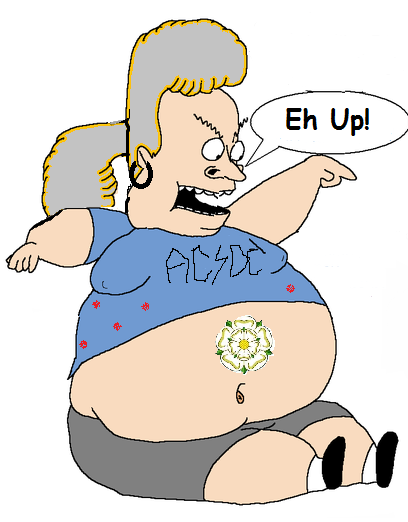