We are demonstrating what happens in drug development and whilst initial studies generally occur in rodents, the rules at present require that toxicity is assessed in two non-human mammalian species.
One of them has to be a large animal species. 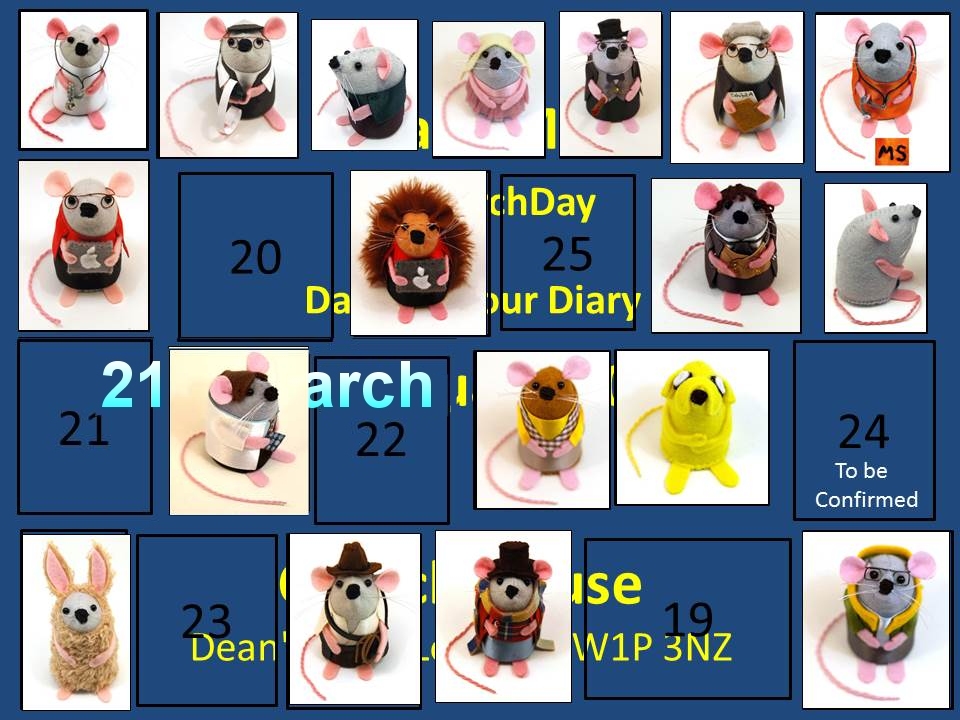 These large animal species are often dogs, pigs which is about the size of human on four legs or commonly non-human primates. This is a highly emotive subject and it takes a special type of person to do this type of work. It is not something that I would wish to do.

These animals are bred for this purpose and are well looked after.
These are used because the animals are closer to man and being bigger they process drugs less rapidly than rodents and may give you a better handle on doses to use in humans. This stage is required by the regulators at present. 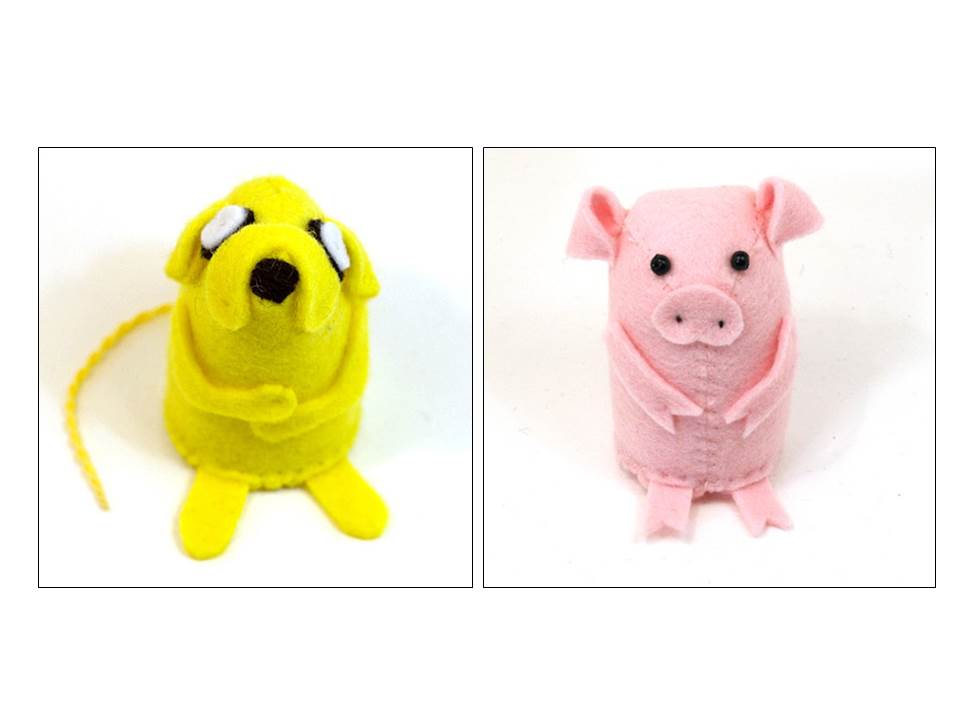 In the UK it is increasingly difficult to work with/on non-human primates and stuff on the Great Apes (e.g. chimpanzees) was banned years ago. There are no groups in the UK that work on MS in monkeys and very few in Europe or the USA.

There is a colony of Japanese Macques (picture above) in the the NorthWest of the USA, that get a spontaneous demyelinating disease, which looks a bit like MS. It occurs in a few percent of animals each year. The affected animals hide there problems, in case they get bullied by other members in the colony. After a lot of looking it turns out that the cause of this disease is a virus abit like EBV…..maybe this could be a key in unravelling the mystery of MS?
CoI: members of TeamG are founders of Canbex that are developing drugs for the treatment of MS.