of a symptomatic treatment 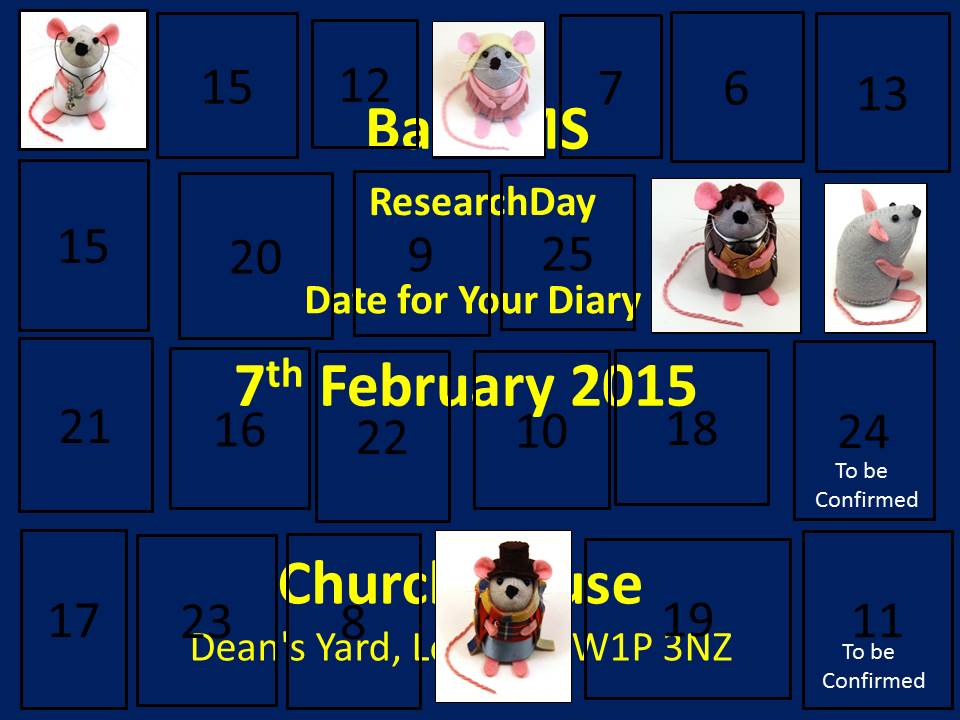 So far we have had an idea and made some compounds and showed that they had the right type of properties in cell culture assays.

We moved into animals to see if the drugs had any effect in controlling muscle stiffness. The results showed the drugs were as effective as any currently prescribed anti-spastic drug but lacked the sedative side effects. Game-On.
The beasties are an integral part of pre-clinical research and at present you just can’t model the complex situation that occurs in the body, with some simple test tube assays….

However knowing what we now know, we can go a lot further before we need to bother with animals, but despite what many people may say, they are currently vital in drug development.


Pharma has a lot more resource and they will do lots more testing before they try and see if the drug modifies disease..

They go from A-Z and it costs loads of money.

However, academics do not often concern themselves with actual drugs but are more interested in the mechanism and the ‘proof of principle’ result. So rather than going A-Z, they start at P and accept that the drug may not make the development process, but one can go back and fill in the dots and cross the t’s if something is interesting. The beasties are part of the team. 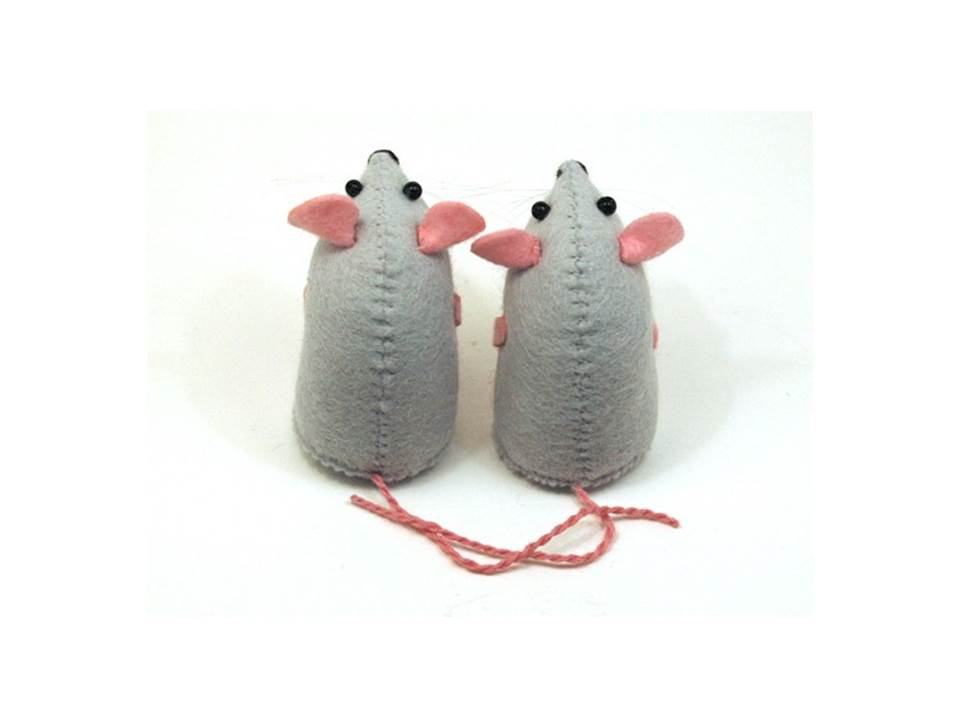 CoI: We are founders/shareholders of the Company developing this drug