Multiple sclerosis (MS) prognosis remains a challenge for both patients and physicians. Complementary to natural history studies, updated population-based data from the first event suggestive of MS, at the time of the first approved disease modifying drug (DMD), are needed. Our objective was to provide a 10-year history of MS from clinical onset at time of first approved DMDs in a population-based cohort.
METHODS: A population-based cohort of patients whose first clinical event suggestive of MS had occurred in Brittany between 2000 and 2001 was prospectively selected. History of relapses, treatments and disability up to 10 years after onset were collected.
RESULTS: In all, 278 patients with either attack-onset (n = 244) or progressive-onset (n = 34) were recruited. Amongst attack-onset patients, 30% remained as clinically isolated syndrome and 70% had a second relapse after a median time of 1.7 years (95% confidence interval 1.2-2.4). 80% of relapsing-remitting MS patients received DMDs for at least 6 months. 29% reached disability status scale (DSS) 3 and 8% DSS 6. Amongst progressive-onset patients, 100% reached DSS 3 and 59% DSS 6.
CONCLUSION(S): Our population-based study reports a lower risk of disability progression at 10-year follow-up in the relapsing-remitting MS group than previously reported. This better prognosis was not observed in the progressive-onset MS group. This finding impacts the prognosis given to patients in clinical practice. 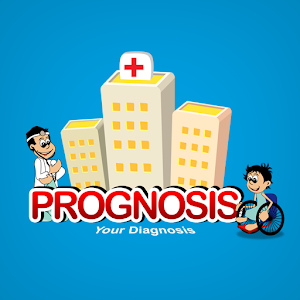 This study indicates that PPMSers do worse than RRMSers in terms of accumulating disabilty 10 years after first symptoms. This is perhaps not surprising such that PPMSers often start their MS journey later than RRMSers and there are some studies suggesting that progression in RRMSers and PPMSers start at about the same age but RRMSers get diagnosed about 10 years earlier. If you have used DMT you do better, so betweeen to do something rather than nothing.