“Chicken or egg; association vs. causation vs. reverse causation. There are a lot of believers out there when it comes to vitamin D and MS disease activity. At first glance it would look as if low vitamin D levels are the cause of MS and drive MS disease activity. This has led to the hypothesis that simply taking vD supplements will prevent a large proportion of MS and will work as a disease-modifying drug. Unfortunately the evidence that vD works as a DMT is very poor; we need large adequately powered studies to answer this question. I personally don’t think the current trials are large enough and I am still not convinced we know what dose of vD will answer the question definitively.”

“Reverse causation simply refers to the observation that virtually all diseases associated with inflammation have low vD levels. In other words the immune system consumes and uses vD. Therefore it is the immune activation that causes low vD levels and not the other way round; i.e. low vD does not cause immune activation. I refer to this as the consumptive hypovitaminosis D hypothesis. The epidemiologists call this reverse causation.” 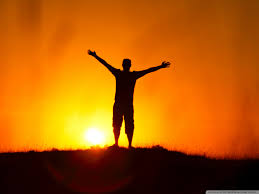 “What about prevention? I personally think the case for low vD levels being linked to MS susceptibility is stronger that MS disease activity. The many migration and international case-control studies are very suggestive and indicate that we really need to do a prevention trial. The one major confounder is that low vD levels may simply be an indicator of low sunlight exposure. There is mounting evidence that sunlight affects immune function. As your immune cells pass through the skin they are being modified by ultraviolet light. If this is the case then vD supplements won’t work. The following review paper below speculates on how sunlight works as a immunomodulator.”

“What is clear is the field really needs a shake-up and some leadership to get the necessary trials off the ground to answer these questions. I fear that the next generation of MSers are going to look back at us and say: ‘You knew about this latitude gradient for over 50 years and you did nothing about it. Why? If you had done what was so glaringly obvious I may not have developed MS’. This prediction haunts me. Based on the migration studies vD supplementation may be able to prevent over 75% of new cases of MS; then it again it may not. Without a major investment, and soon, we won’t have an answer to this question in my lifetime.”

“At Barts-MS we recommend vD supplements to all our patients with the aim of keeping them vD replete. We do this for bone health reasons and not because we believe vD is a DMT. You should be well aware of the data by now showing MSers are more likely to have thin bones and are high risk of falls and fractures. vD supplementation is based on this information. What doses do we recommend? Higher than the current RDA. We defer to the experts who run the Vitamin D council. However, I would prefer to supplement vD by treating to target, i.e. finding out how much vD each individual needs. At a population level this is very expensive as it require blood test to adjust levels of vD supplementation and hence is not cost-effective.” 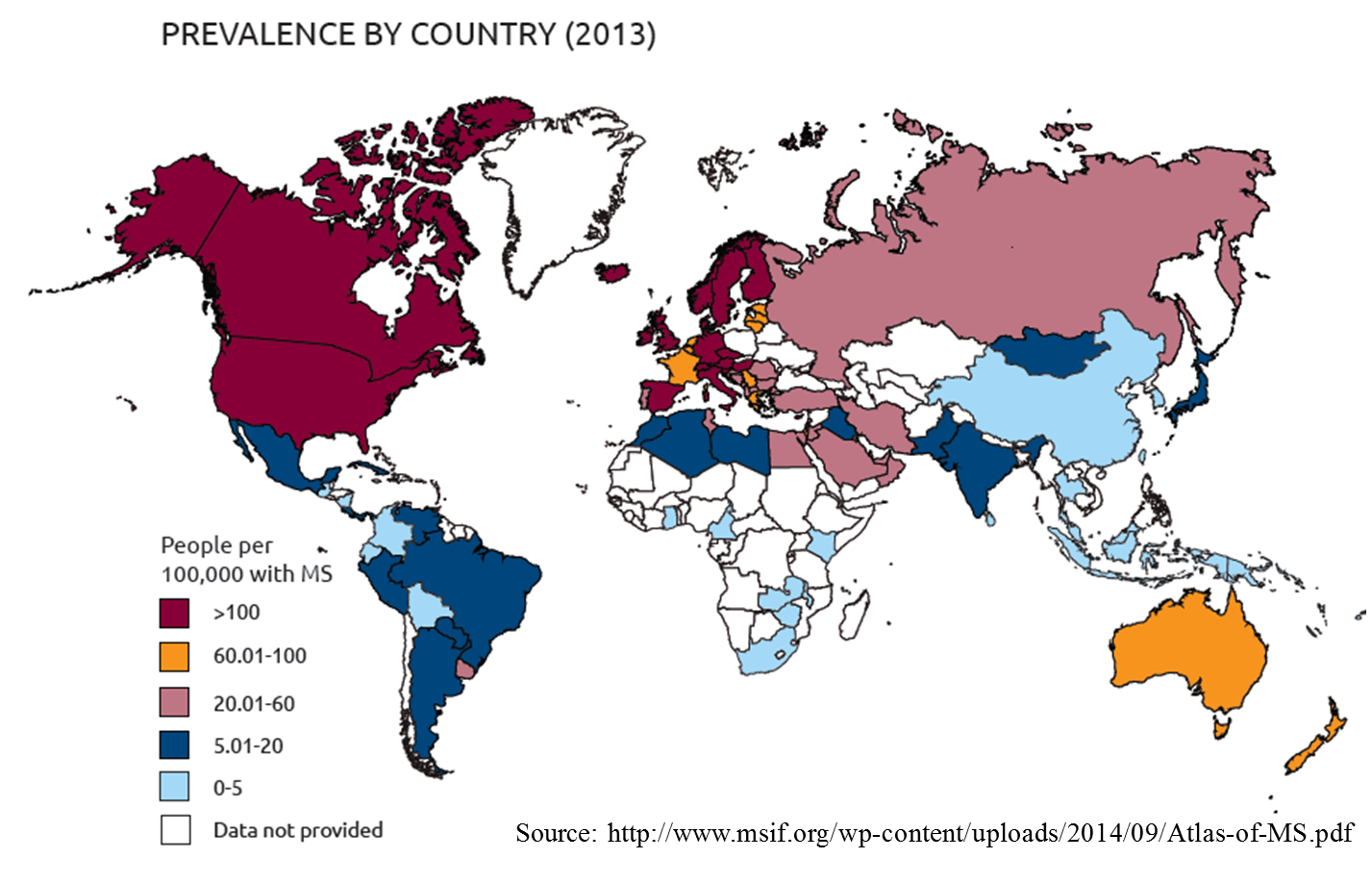 The ultraviolet (UV) radiation contained in sunlightSunlight is a powerful immune suppressant. While exposure to UV is best known for its ability to cause skin cancer, it is also associated with protection against a range of autoimmune diseases, particularly multiple sclerosis (MS). Although the precise mechanism by which sunlightSunlight affords protection from MS remains to be determined, some have hypothesised that UV immunosuppression explains the “latitude-gradient effect” associated with MS. By stimulating the release of soluble factors in exposed skin, UV activates immune suppressive pathways that culminate in the induction of regulatory cells. Regulatory cells in distant tissues. Each and every one of the immune suppressive cells and molecules activated by UV exposure are potential targets for treating and preventing MS. A thorough understanding of the mechanisms involved is therefore required if we are to realise the therapeutic potential of photoimmunology.