Intestinal dysbiosis is now known to be a complication in a myriad of diseases. Faecal microbiota transplantation (FMT), as a microbiota-target therapy, is arguably very effective for curing Clostridium difficile infection and has good outcomes in other intestinal diseases. New insights have raised an interest in FMT for the management of extra-intestinal disorders associated with gut microbiota. This review shows that it is an exciting time in the burgeoning science of FMT application in previously unexpected areas, including metabolic diseases, neuropsychiatric disorders, autoimmune diseases, allergic disorders, and tumours. A randomized controlled trial was conducted on FMT in metabolic syndrome by infusing microbiota from lean donors or from self-collected faeces, with the resultant findings showing that the lean donor faeces group displayed increased insulin sensitivity, along with increased levels of butyrate-producing intestinal microbiota. Case reports of FMT have also shown favorable outcomes in Parkinson’s disease, multiple sclerosis, myoclonus dystonia, chronic fatigue syndrome, and idiopathic thrombocytopenic purpura. FMT is a promising approach in the manipulation of the intestinal microbiota and has potential applications in a variety of extra-intestinal conditions associated with intestinal dysbiosis. 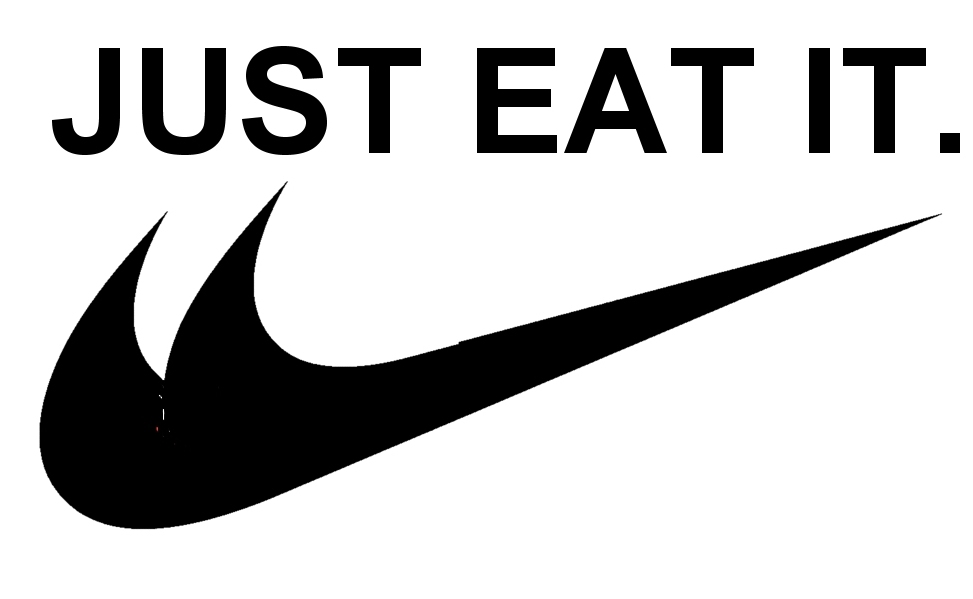 There is no doubt that faecal transplantation has a part to play in medicine and the microbiota (microbes in the gut) is a hot topic. There is evidence it can influence the immune response as shown in animals.

However it is easy to see how this can be sold to be the next fad treatment by some dubious people wanting to profiteer.

A few days away to have your bowels cleansed and then your microbiota replaced.. a few thousand bucks please. Kerching.

You would think this is a given that it works based on what scientists say but is it a “Whisper” where some basic ideas are made into a reality? One would want evidence based medicine, it is all anecdote at the moment.