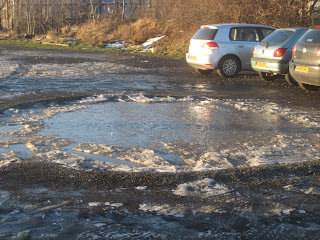 How deep is a Neuros knowledge….you say…as deep as a Carpark puddle? 🙂


I suspect that is unfair on Neuro’s reading this blog, but what about those non-specialists?


I suspect that if you get good treatment and advice you are don’t think like this.