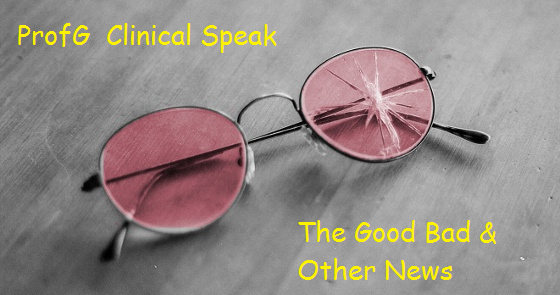 “you need to use it to get what you want and need.”
It has been said by many on this blog that they do not feel empowered, just depressed by the knowledge that is shared. Surely it is far better to have knowledge, even if it is not always positive?

Without having that knowledge you have no way to decide what it is that you want or need, or ability to focus on what may be feasible or achievable. Thus it is the sharing of knowledge that is empowering, and it is withholding knowledge that vests power in those who choose to not to share it with those it could empower.

The days of “me doctor, you patient” are gone, as they should be, and any subscribers to this archaic attitude need a good kick up the backside