In 2019, 4 years from now the first chemical DMT should come off patent. One can predict that the price of drug should fall by 90% as the generics enter the MS space. The $20 billion market will probably burst, unless the MS Cartel stops this.


Will the companies still be interested in MS?….the Neuros at ECTRIMS will have to get to the meetings under their own stream, the VIP lounges will be gone and they will have to buy their own coffee. Is this the Ghost of MS future?


Will the ECTRIMS lavish be back to stands of science/yesteryear? 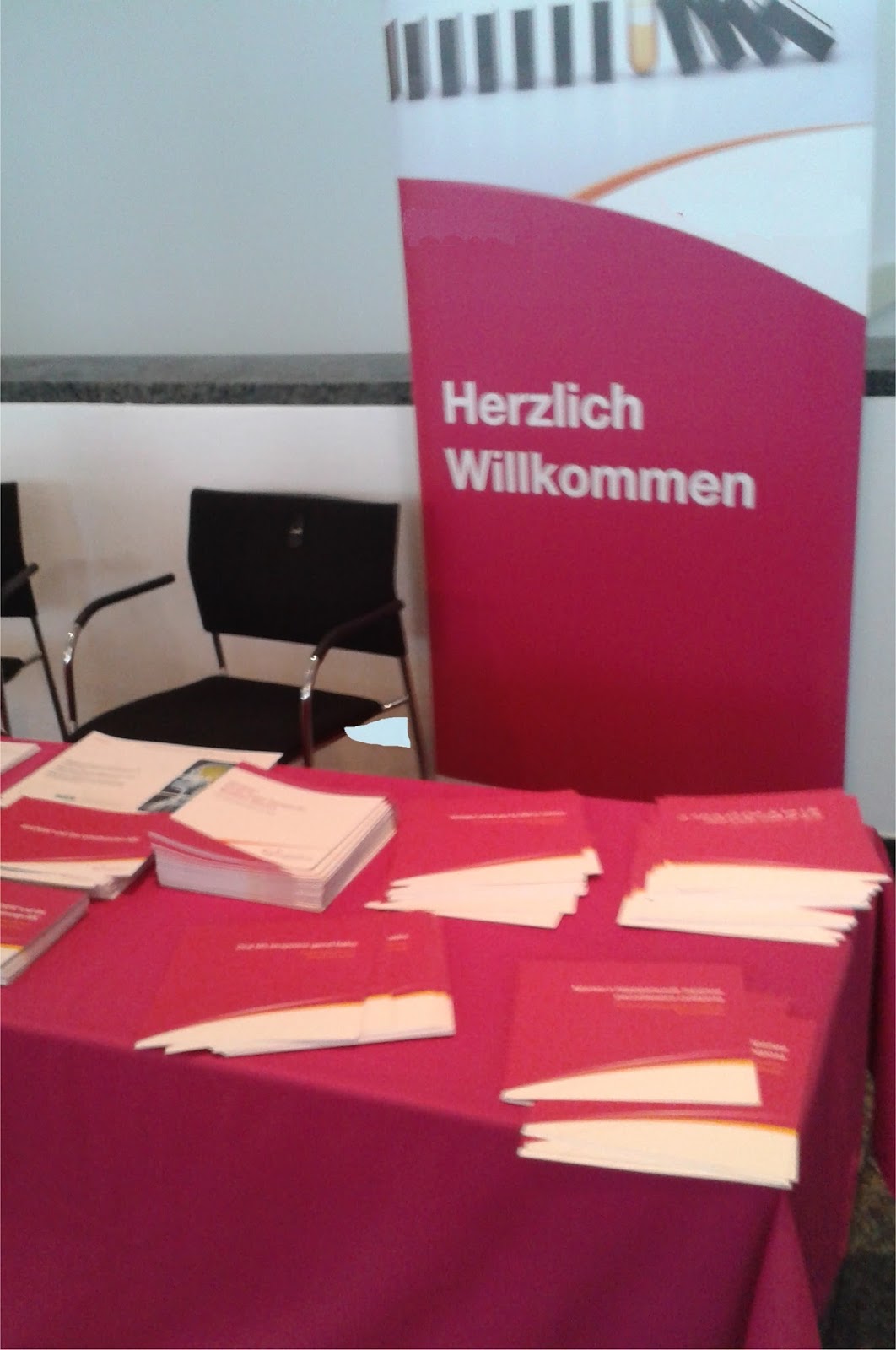 Up to now you have had the biologicals. These are expensive to make and because they ensure that competitors have to do a trial to show bio-equivalence (they are the same),  it adds millions to the drug development costs,….the new generics are therefore not much cheaper (e.g about 10% less) if you are a biological. We are in he throws of the COP-wars as competitor companies try and muscle in on the $4.2 billion sales of glaterimer acetate. Even Teva are taking on daily glaterimer acetate with their three times a week formulation.


However why pay thousands for Gilenya when you will be able to get it at a fraction of the cost.  What are all those companies who are developing Gilenya me-toos going to charge? By the time they have finished their phase III trials and gone through the marketing authority 2019 will be upon us. Maybe it is the saving grace Gilenya is a second time as you have to fail an expensive drug first before the cheap option.  Maybe the me toos could have a first line licence.

Are you a “neurofen” (spelt wrong I know) type of person or a supermarket Ibuprofen type of person who doesn’t want to pay 5-10 times the price for a bit of cardboard packaging. There are plenty of people like this out there who like paying for cardboard,look at the costs of the interferons

I have no idea what will happen, you can be sure Pharma will wring-out the last bit of profit.