So now is the time to make a company pitch, but we are not after your money, but we will be after your help!

We do not generally make Pharma Plugs, but as this the culmination, so far, of our research, it is time to blow the premature trumpet following a recent press release.

In 2001/2002, whilst at University College London (UCL) we (MD/MD2) started a project with some UCL chemists (led by Prof. Dave Selwood) to make a symptom control drug that does not have the side effects of current anti-spastic drugs. We have generated one that works in animals, as well as other anti-spastic drugs, but does not appear to have their sedative side effects.

In 2005 we spun out a virtual company (Canbex therapeutics) to manage and develop the drug, no staff just extra work. Through a lot of help from venture arms of Charities we have moved it forward, bit by bit, helped by discoveries made at Queen Mary University of London and elsewhere and with the help of ProfG. We took on a business management team (Click) and in 2013 we finished our animal safety studies. In 2014 we completed our double-blind phase I safety tests in humans (80 volunteers at a phase I testing centre linked to Kings College London) with a solid green light that showed the drug was tolerable and safe.

Today, we have received the necessary investment from a company, which makes anti-spastic drugs, that will allow us to bring this drug to people with MS. Ipsen will then have the option to acquire Canbex for subsequent development.


In the next few weeks/months we will be ready to start phase II studies in spasticity in MS. If you are eligible we hope you will consider volunteering for the trial.

We haven’t had the money to pay for a wacky name, like QmucleonTM, (apparently this can cost pharma between $1000,000-$700,000) at present it is simply the sixteenth drug that Cristina Visintin made….called VSN16.

To give you an idea about this drug, as the work is unpublished, so far:

(a) It is a pill (currently in a capsule)
(b) It appears to be safe and tolerable (so far CLICK)
(c) It has a new mechanism of action (which we know)
(d) It is TeamG research Bench to Bedside.

Spasticity is a problem that often starts early in MS, but doesn’t really get treated until spasticity is more advanced because of side effects, we want to plug that gap and replace current meds.

We have a novel rapid trial design planned, after which time the project will be a success and we will need longer studies or it will have failed. Results early 2016, provided we get enough volunteers. We will be looking to recruit soon (a couple of months). If you are eligible (to be announced), we hope you can help.


Some of you don’t like the personal stuff, so switch off now.

You asked about breakthroughs for this year, is this one? (To us it really seems like one, Very few academic scientists ever get a treatment to humans and even fewer are on board for the whole voyage )…….but is it a breakthrough? no, not yet (until we know if it works), but to all those who like to say we don’t do any useful research….it is time to respond and I would like to say…….Ouch:)……slapped wrist:-)……the tortoise with no legs is on the move and has seen off a couple of hares already! 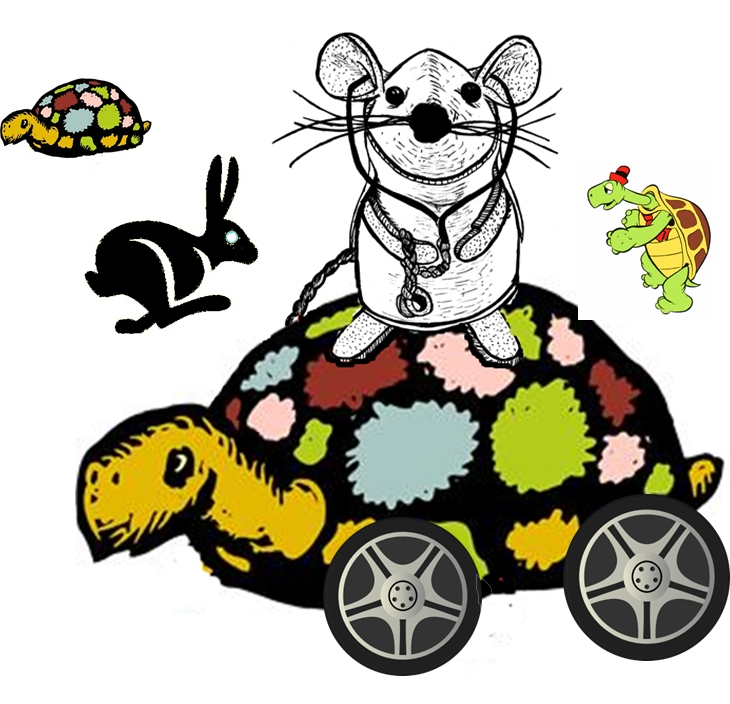 The wheels may come off, but at least we are trying:-). really


CoI: Members of TeamG are founders and Shareholders of Canbex