Among patients with multiple sclerosis (MS), cognitive impairment
affects up to 70% of the population . The most frequently impaired
domains are memory, processing speed and attention. Three main
attentional networks were described: the alerting network responsible
for controlling vigilance and performance during tasks, the orienting
network in charge of orientation to external stimuli, and the executive
control network that deals with solving conflicts, detecting targets,
and focal attention. The evaluation of these networks is possible by
the means of the Attention Network Test (ANT). To our knowledge,
this test has been studied in patients with relapsing–remitting MS
(RRMS) but not in MS patients with progressive subtypes. We
postulated that the increase in lesion load and cerebral atrophy
throughout disease progression might have more impact on the attentional
capacities in progressive MS. 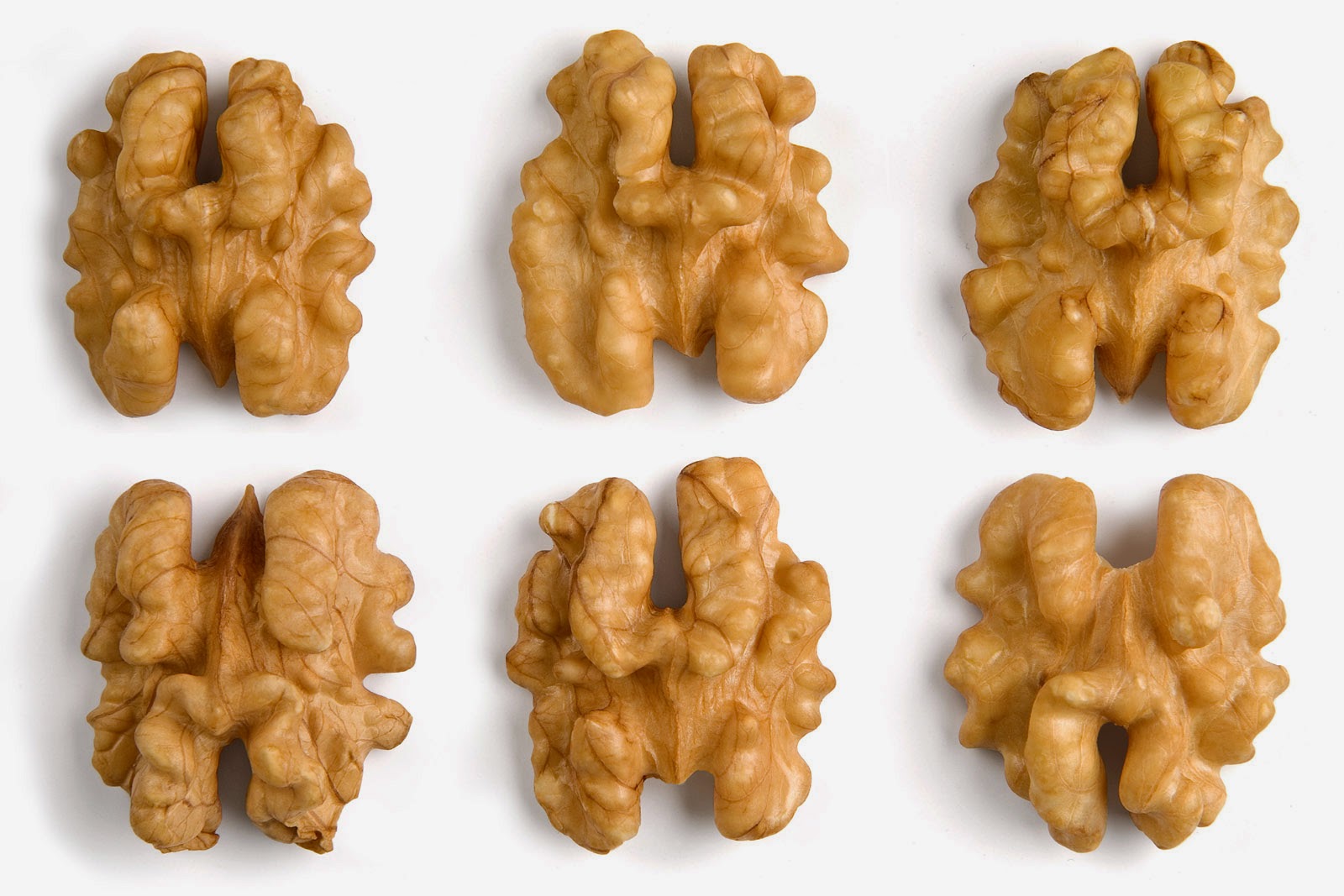 You might ask what the heck is the orienting network?!! It would appear from this study that there is exclusive dysfunction of this domain in progressive MSers.

Orienting network, is the network that directs attention to a target stimulus – an example of this is having your attention drawn to someone new entering into the room (you may have wandered what triggers this, now you know!).

This is not easy to achieve, and is the product of a distributed neural network – involving the frontal eye fields (located in the frontal lobe), superior parietal lobe and temporal-parietal junction (where knowledge and intelligence originate from), superior colliculus (helps to orient the head and eyes to all types of sensory stimuli) and the pulvinar (virtually non-existent in the rat) of the thalamus (important in visual attention and eye movements).

The key is the amount of invested effort in terms of brain power which is required to maintain this network, with a constant recruitment of mental resources for post-production executive monitoring (i.e. what the heck am I seeing?) and preparatory processes for on-going monitoring (i.e. for continued ogling!). Impaired memory, and in particular, processing speed probably has a significant impact on high-load tasks such as this.