Since MD2 happened to chuck in a piece from the Hippocratic Oath into his prose last week, I’d thought it would be a good idea this week to present you with the whole picture. Below is the whole oath, and as a newly qualified doctor I swore on a modified oath at graduation which is more pertinent to current times! 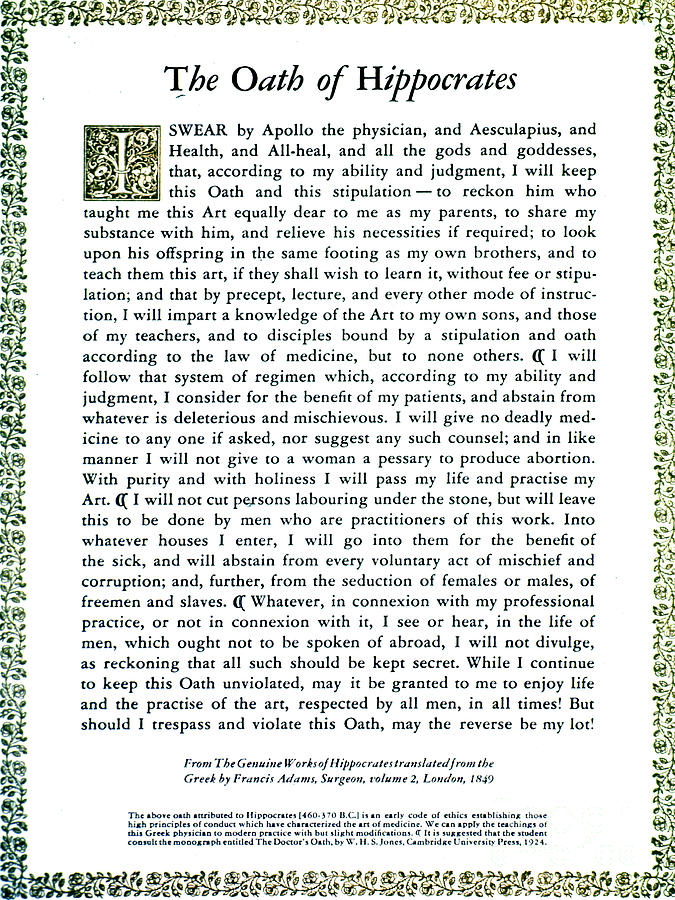 Thirteen years as a practising physician, I still work by this ethos. The principals of the physician’s oath has formed the backbone of modern day medical ethics, namely, respect for autonomy, beneficence, non-maleficence, and justice.

Unlike the rest of the world, the current National Health Service (NHS) system makes it easy to practice these principles – in particular the last point believe it or not. Recently, a patient from the States pointed this out to me. Whether, or more accurately, how long this will last is the $64,000 question.


Just to put this into perspective is a snap shot of the British Medical Association’s (BMA’s) discussion points from this week:

“Austerity, sanctions, and the rise of food banks in the UK“

Doctors are witnessing increasing numbers of patients seeking referrals to food banks in the United Kingdom. “The NHS in Wales: faring worse than the rest of the UK?” 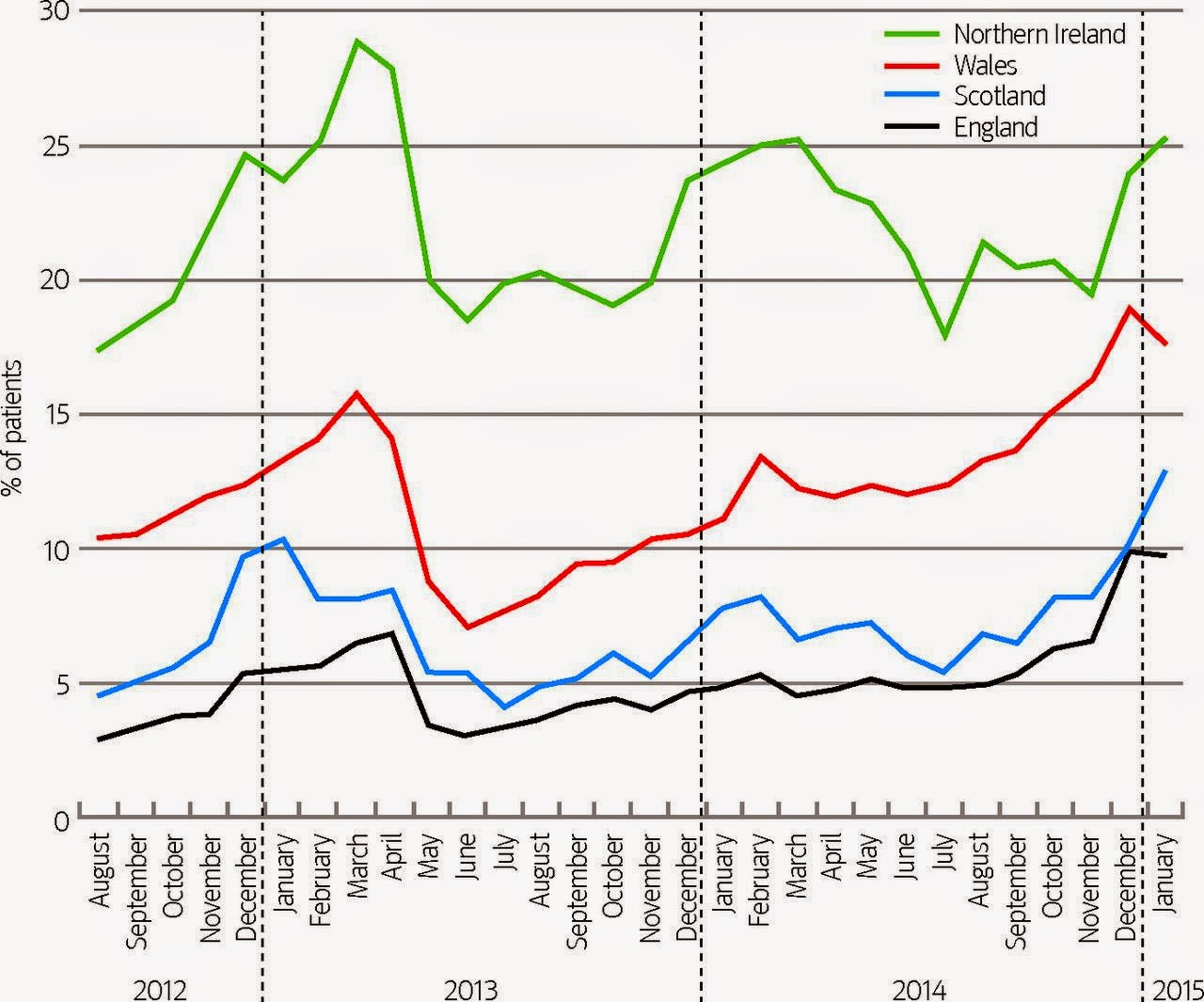 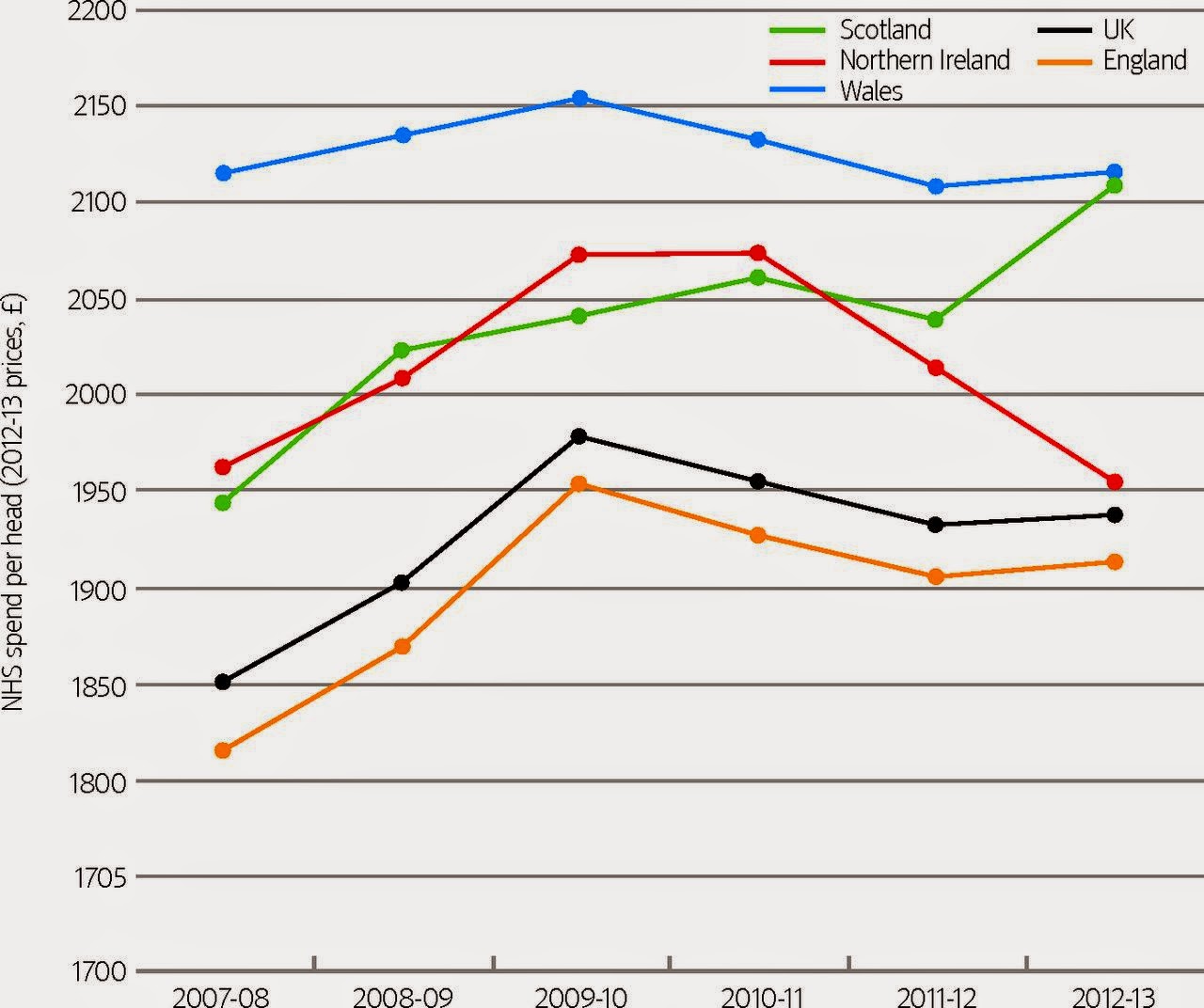 In these confusing times, I believe it is important to keep a level head.