Thanks you so much, we were not expecting this but we are so happy that one of you (?) nominated us for the MS Society’s “Researchers of the Year 2015”.

This is extra special after some of you, said that you wouldn’t do it if we didn’t spill the beans.  Just goes to show that most of you aren’t trolls:-)

We are looking forward to meeting you at the the Awards, as we assume that you will get an invite for doing the nomination. Hope they pay the train fare down from Leicester!.

Yep, we do know who you are, as the MS Society informed us about how supportive you were on Twitter:-(. We’ve been following you for some time now and we even bought ProfG, one of your records after that nice Newsletter that you wrote about us:-(.

We got the citation yesterday thanking us for our service to MS and our research excellence for finding new treatments .

MD2 was so excited that she ran out an bought a new posh frock for the party, as she is looking forward to meeting the celebs 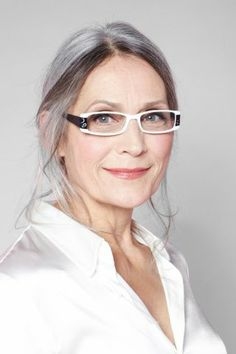 Yep MD2 is not really a  Guy
called Gareth. She and we have been
spinning the myth for some time.
MD2 is called ********

We’ll be posting Pics of the Bash