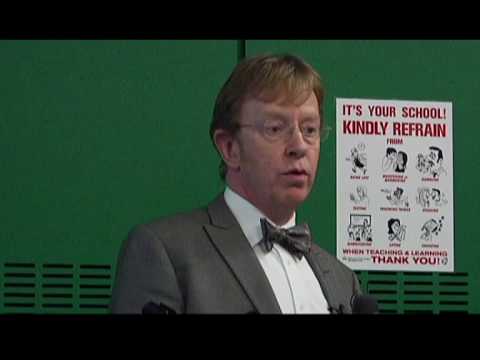 “This is important data; we need timely accurate diagnosis of MS. It is important also to consider the other side of the coin – those people who are given an incorrect diagnosis of MS, often from over-interpretation of non-specific MRI changes. Any push for faster diagnosis tends to risk over-diagnosis. At least one person has died from DMD complication and was found to not have MS.

You can watch Dr Giles making the surprise Diagnosis of Simon Donald on film.

Simon is one of the founders of an Comic called Viz and is currently a stand-up comic and was helping some people making a film about MS, when things went as he says “proper tits up”-Excuse the language.

Dr.Giles picked up Simon’s MS that he didn’t know he had,
No scans, just knowledge! 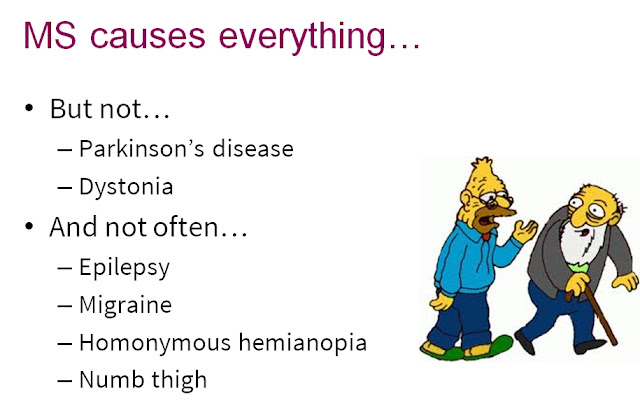