A hypothetical model explaining the role of parent-of-origin effects in Multiple Sclerosis and other complex diseases with similar etiologies. A well-recognized contribution of environmental factors and multiple (non-imprinted) genes to the etiology of Multiple Sclerosis might further be modulated by a contribution from genes that depend on parental origin and involve classically imprinted genes as well as non-imprinted genes that form networks with other imprinted genes. Abbreviations: IGN, imprinted gene network
Over a decade of genetic studies in MS have not provided clear answers, in fact the contributing factors maybe even more complex than imagined. The first ever genetic link identified in the 1970 was the HLA (Human Leukocyte Antigen) complex. And to date over 110 non-HLA and HLA effects are known to explain only 20% of the sibling recurrence risk!!!

It begs the question whether their are hidden heritability residues? In a recent meta-analyses, the estimated heritability has been found to be 54% using a model of inheritance consistent of one locus with moderate effect and many loci of modest effects…The search for the modest effects has begun.

In this review the researchers focus on one such modest effect – the concept of parent-of-origin effects expressed through genomic imprinting. Parent-of-origin effects is the uneven genetic contribution from parents where phenotype depends on the parental origin of the associated allele, whilst, imprinting is the way a gene is expressed only from a maternally or paternally inherited chromosome. DNA methylation (the addition of a methyl group to DNA) is a form of imprinting which modifies the DNA resulting in an alteration in gene expression without actually changing the DNA sequence. The authors use another example, DLK1, a gene which affects the development and function of B cells and moreover can affect the expression of many immune-related genes.

A piece of mind boggling research which lends its support to this way of thinking is that maternal half-siblings of MS-affected persons have a significantly higher risk of developing MS compared to paternal half siblings.

It is uncertain how much of this hidden heritability may have already influenced findings from published conventional genetic studies. But what is certain is that this area of research is not for the faint hearted. 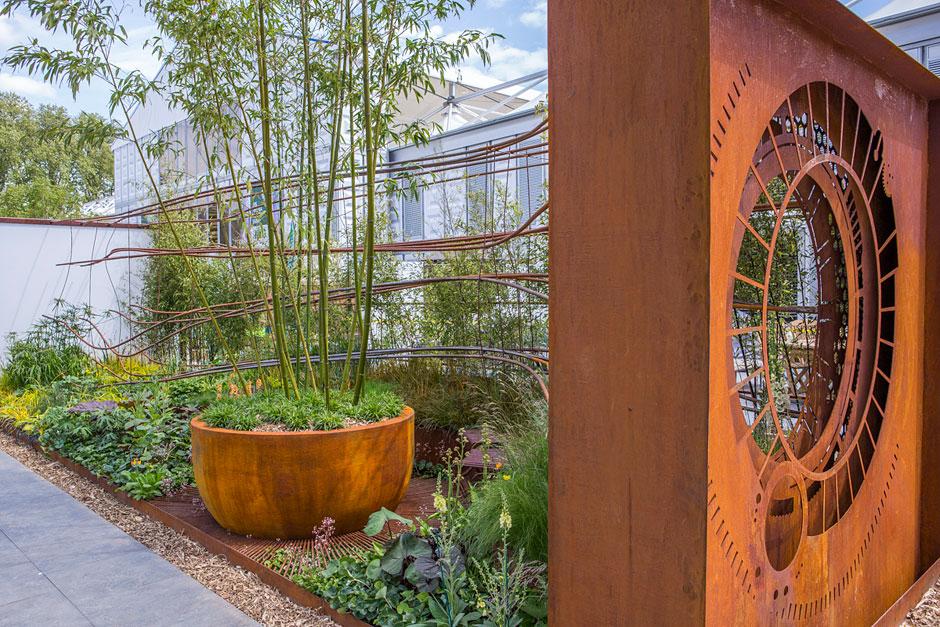