STOP VIVISECTION is a European Citizens’ Initiative (ECI) that has collected more than 1.150.000 certified signatures asking people to support a paradigm shift in the way biomedical and toxicological research are being conducted. This is the text of our request which advocates the replacement of animal testing with more accurate, reliable, human-relevant methods:

They say “We urge the European Commission to abrogate directive 2010/63/EU on the protection of animals used for scientific purposes and to present a new proposal that does away with animal experimentation and instead makes compulsory the use – in biomedical and toxicological research – of data directly relevant for the human species”.


In the UK animals in research have been protected by Law since 1876 and Directive 2010/63/EU is the directive that protects animals used for science. This brings Europe to a standard that has been enforced in the UK for many years. Abolishing protection of animals in research seems rather retrograde

This week the European Union had this debate and it seems from probably biased centres that it was a bit dull, Apparently “the claims, that animal models have no predictive value for human disease, drew thin and only occasional ripples of agreement from a cluster of supporters seated at the back of the half-filled aud”itorium.

Apparently The European Parliament has until 3 June 2015 to decide what to do.

Perhaps it should listen to the loud (Ho-Ho) and unified voice of the continent’s scientists…..and then do precisely nothing, otherwise it may simply cause things to move East and Westwards where less regulation and animals rights are in place.

They are closing or moving their MS research elsewhere maybe to countries where they think it is OK to tie mice upside down by its tail for a month.

What you you think?….Do you care? … You Should

It seems you don’t have to go too far East to find terrible abuse. 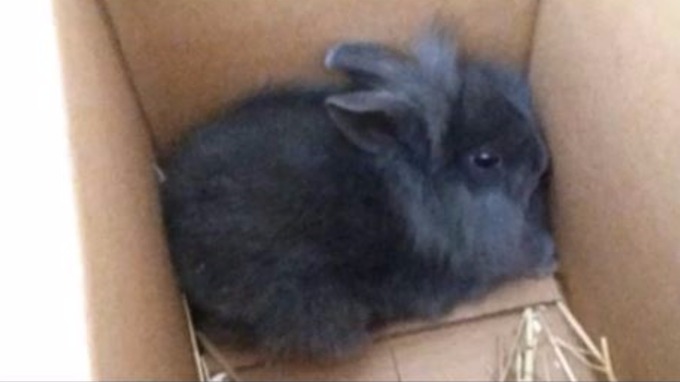 Killing of Animals in Science in UK
is prescriptive and controlled